Three more prominent music festivals have been postponed due to concerns over the coronavirus.

Miami’s iii Points, originally scheduled to take place May 1st-2nd, has been moved to October 16th-17th. Fortunately, many of the festival’s original artists are still scheduled to play, including The Strokes, Robyn, Wu-Tang Clan, Caribou, Kaytranada, and Tycho. Meanwhile, acts like Chromatics, Peaches, and Rufus Du Sol have been added to the fold. All previously purchased tickets will be valid for the new dates.

New Orleans’ Essence Festival will move from July 1st-5th to dates “closer to the fall.” In a statement, festival organizers said they are “moving forward with identifying and securing alternate dates and will be prepared to announce those shortly.” Bruno Mars and Janet Jackson had been previously announced to headline the festival.

Portugal’s NOS Primavera Sound, the sister festival to Barcelona’s Primavera Sound, will now take place September 3rd-5th, 2020. Tickets for the festival’s original weekend will be honored for the rescheduled dates. “As soon as the state of emergency decreed by the Government of Portugal and all its possible extensions are over, we will share more information and reactivate the ticket sales.” Today’s announcement made no mention of who will be playing at NOS Primavera Sound’s rescheduled dates. 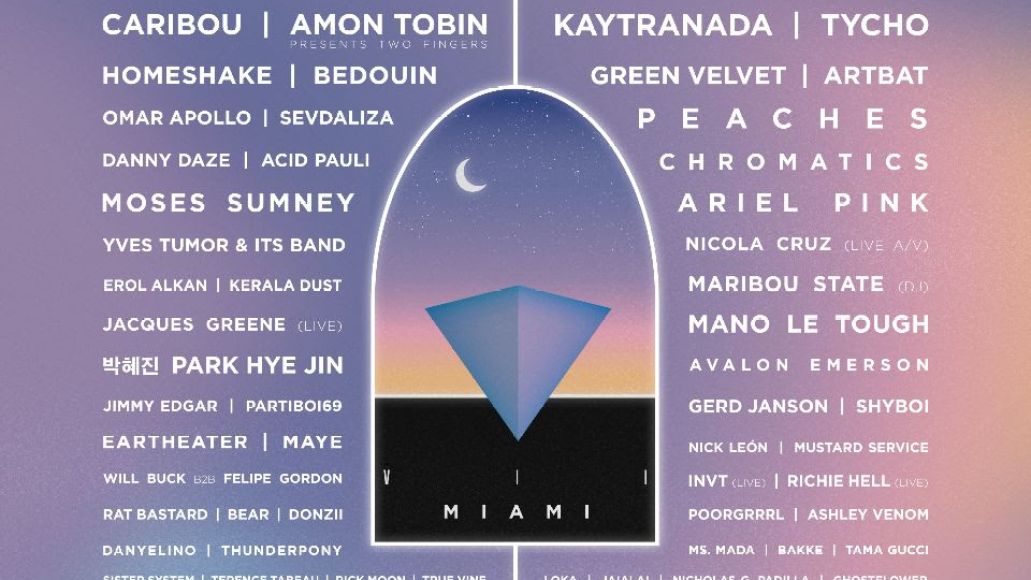