Canadian metal band Imonolith are gearing up to release their debut album, State of Being. The latest single, “Becoming the Enemy”, is premiering exclusively via Heavy Consequence.

“‘Becoming the Enemy’ is a song about becoming your own worst enemy,” Van Poederooyen said. “All of us have done it at some point of our lives. The point of the song lyrically is to learn from your mistakes instead of repeating them over and over.”

After offering up four singles from the album, Imonolith will release the LP in its entirety on March 27th. They’ll then immediately commence a lengthy European tour starting in Sheffield, UK — the band’s first headlining trek.

Pre-order State of Being via the platform of your choice. Stream the lyric video for “Becoming the Enemy” and see the full list of tour dates, album art, and tracklist below.

State of Being Artwork: 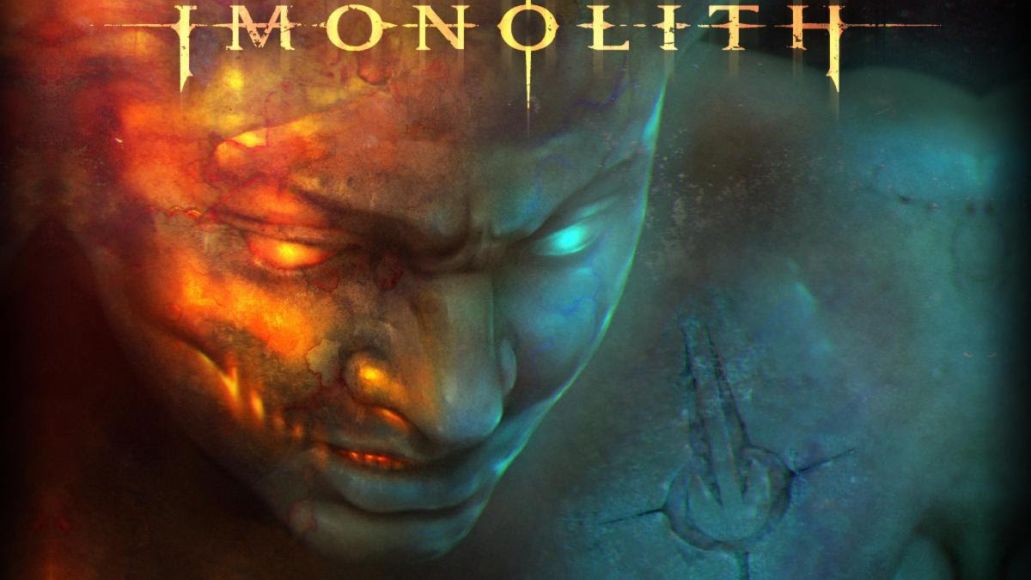