Rap’s most stylish star is ready to shine in the limelight. Kamaiyah has announced a new string of North American tour dates in support of her new mixtape and first project in three years, Got It Made, which dropped last month.

The trek, aptly titled the “Got It Made Tour”, will see Kamaiyah hit the road in a little over a month to perform live across the US and Canada. She kicks things off in Austin, Texas on April 18th and stops in major cities like Atlanta, Philadelphia, Toronto, Chicago, Portland, Seattle, San Diego, and New York City before wrapping things up in Los Angeles, California on May 20th.

There’s no word yet on who will open Kamaiyah’s concerts. But considering Got It Made features a range of contributors — from J.Espinosa to Capolow to Trina — there’s likely plenty of artists the “Set It Up” rapper could bring on tour with her.

Tickets for the “Got It Made” tour go on sale this Friday, March 13th. You can go ahead and snag tickets to all of her upcoming concerts here.

Below, find her full updated schedule as well as the flyer announcing the news. 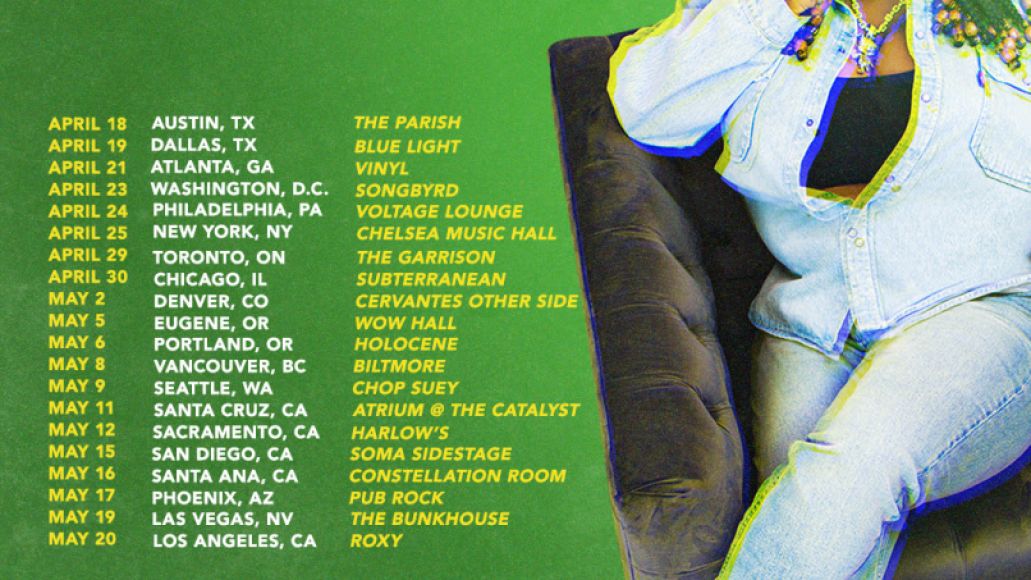 Kamaiyah Announces "Got It Made Tour"