Metallica have launched their own vinyl record club. Open to those in the band’s Fifth Member fan club, the subscription service promises rare and unreleased recordings never issued on vinyl.

Those who sign up for the Metallica Vinyl Club will receive a series of four vinyl releases throughout the year. The records will feature “rare cuts, demos, rough mixes, and live rarities.” Also included will be a bonus 7inch vinyl, a digital download card, and a membership card. A couple of the vinyl releases will contain additional collectibles like stickers and picks, as well.

Fortunately for Metallica’s vinyl-loving fans, the band has been prudent when it comes to issuing their catalog on wax. Most of Metallica’s studio LPs remain in print, with some seeing decadent audiophile half-speed mastering treatments by MFSL and proper audio transfers direct from the original tapes.

We can only assume the band will take similar care with the vinyl club releases. Those who wish to subscribe for the 2020 series must enroll in the Fifth Member fan club first. It’s free to enroll in the fan club, and then from there you can sign up for the Metallica Vinyl Club, where the annual cost is $49.99. To be included in the first year of vinyl releases, you must sign up by March 31st.

As for Metallica, the band is slated to headline a string of U.S. festivals in 2020. Recently, the band announced they would have to drop from the Sonic Temple and Louder Than Life fests due to scheduling conflicts with singer James Hetfield’s rehab program. 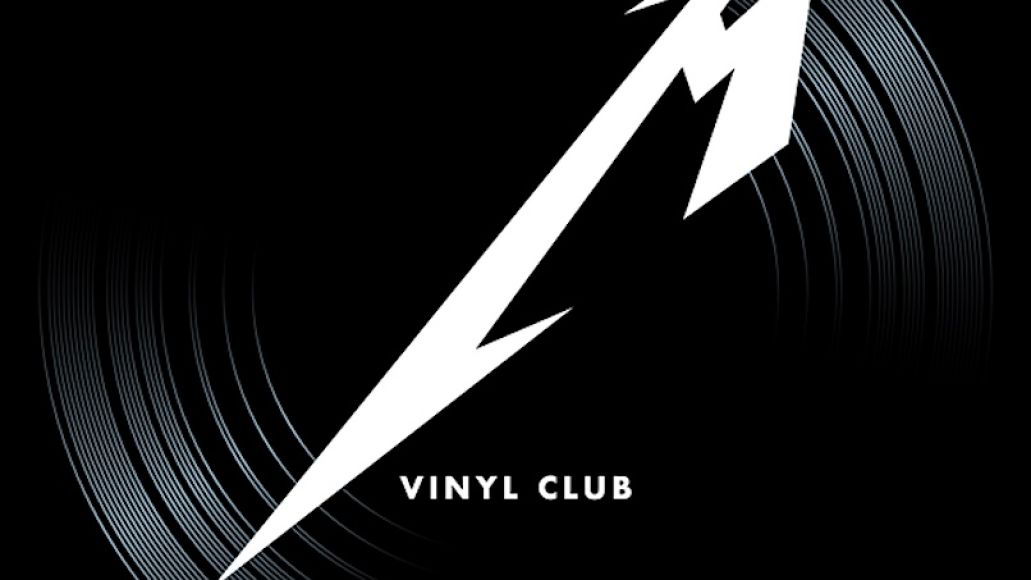