The Rapture frontman Luke Jenner has announced his debut solo album. It’s simply titled, 1, and is due out on May 15th through Manono Records. In anticipation, you can hear the lead single, “You’re Not Alone”, below.

For the new LP, Jenner traces back through his own personal history. According to a press release, the singer speaks on the trauma of child abuse in his family. He also reflects on the happiness he seeks in his own family now and the support system he’s found in fellow survivors like himself.

“You’re Not Alone” embodies that delicate balancing act of new and old, past and present, and speaks very frankly. Over sparse yet sustained piano chords, Jenner recalls vulnerable moments in his life, from feeling unlooked after to being harassed by school bullies. “Did they look you in the eye when they called you a fuckwit?” he asks at one point.

News of Jenner’s debut solo album comes 12 months after The Rapture reunited for the first time in five years. The New York post-punk outfit ended up playing a handful of reunion shows last year, and are due to appear at European festivals like Mad Cool and Bilbao BBK Live this summer. What’s more, as Jenner told Consequence of Sound in an exclusive interview, The Rapture are “certainly open” to plans that also involve getting back into the studio. “I would like to do this indefinitely and make new music,” he commented, adding, “I think we’re all cautiously optimistic.” 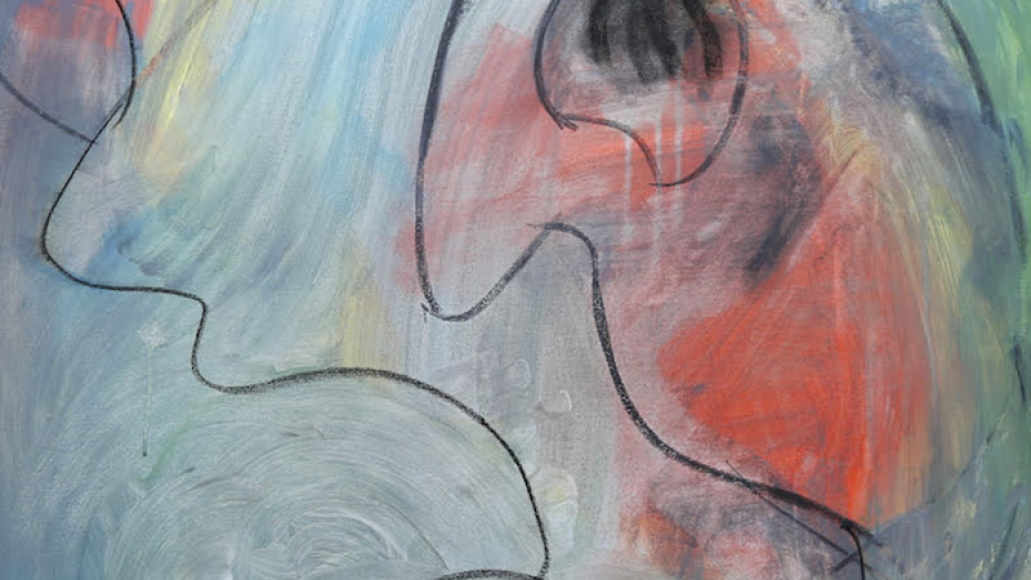