After relentlessly touring behind 2018 debut Hope Downs, the band returned to Melbourne feeling rather displaced and unable to settle back into the normal pace of home. That’s when singer-songwriter-guitarist Fran Keaney began writing new music, using it as a tool to better understand the band’s “individual pasts and the places that inform them.”

“I wanted to write songs that I could use as some sort of bedrock of hopefulness to stand on, something to be proud of,” Keaney noted in a statement. “A lot of the songs on the new record are reaching forward and trying to imagine an idyll of home and love.”

The new album’s title was inspired by New Italy, a small village near New South Wales’ Northern Rivers and not far from drummer Marcel Tussie’s hometown. Settled by Venetian immigrants in the late 1800s, the community is something of a living monument to Italy’s impact on Australia.

Following last month’s “Cars in Space” comes a new single called “She’s There”. One of the love songs mentioned by Keaney, it’s paired with a music video from director Nick McKinlay. “We tried to convey that feeling in a dream where you need to be somewhere, and you don’t really know why, but you are determined to overcome every obstacle to get there,” Rolling Blackouts C.F. said of the clip.

Check out “She’s There” below. Pre-orders for Sideways to New Italy have begun. 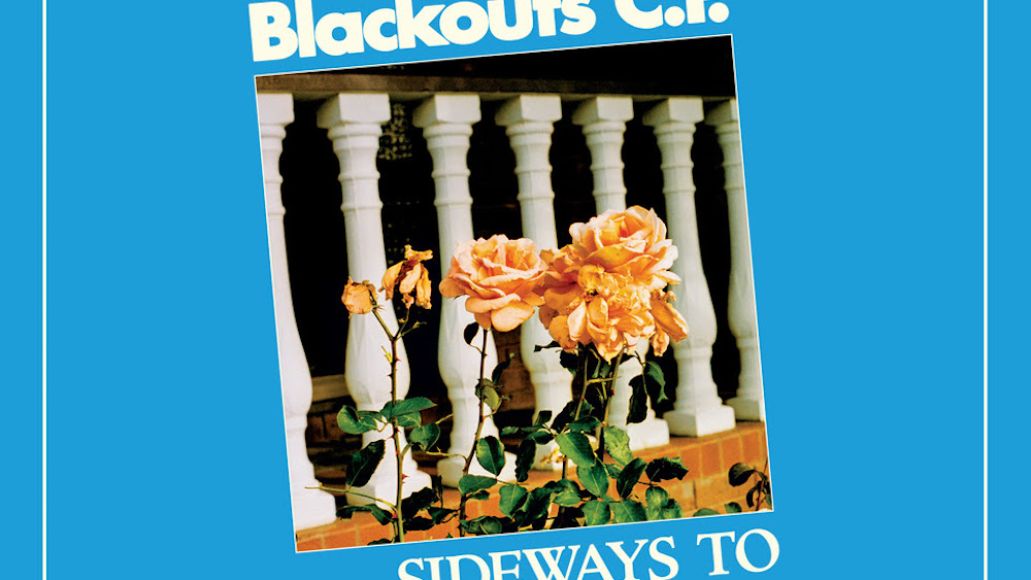