Rotting Christ have announced that their previously postponed “Devastation on the Nation” North American tour has been rescheduled for early 2021.

The tour was initially set to kick off today (March 19th), but was postponed due to the unfolding coronavirus pandemic, which has led to mass cancellations and postponements across the music industry.

For the most part, the itinerary is the same as the original tour, beginning on February 11th, 2021, in Berkeley, California. It then routes across the continent, looping back to the West Coast where it concludes on March 14th in Los Angeles.

See the full list of updated dates below, and pick up tickets here. 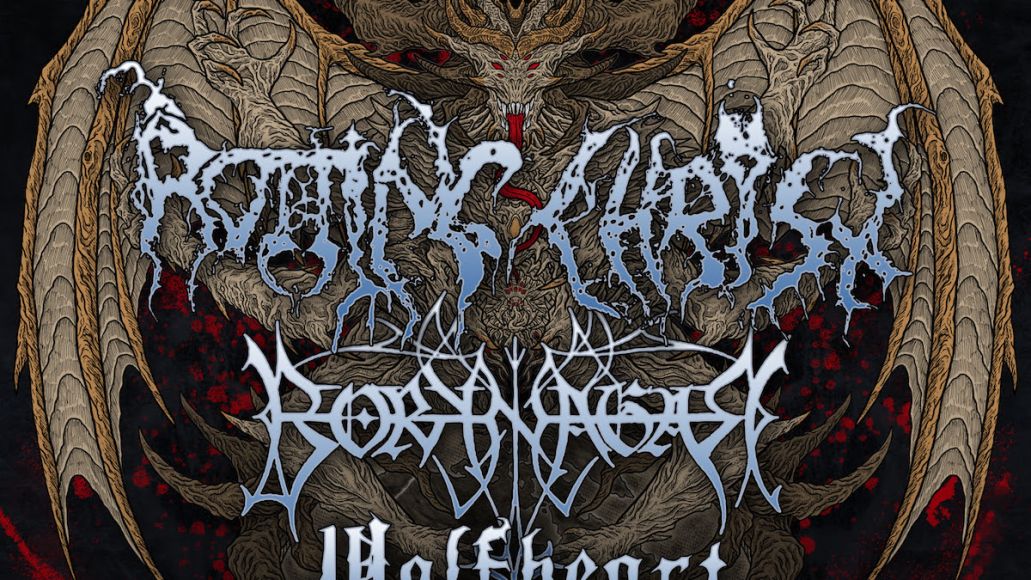