In our exclusive new music feature Origins, artists get the chance to reveal some of the inspirations behind their latest track. Today, Sparta discuss how they made a “Mircale”.

Like so many bands and festivals these days, Sparta have been forced to postpone all their upcoming live dates. Thankfully, the ongoing pandemic isn’t impacting the release of the band’s first album in 14 years, Trust the River. With the record due out April 10th via Dine Alone, the Jim Ward-led project has already shared a pair of singles: “Believe” and “Empty House”. Today, they’re back with a third offering from the LP in “Miracle”.

“Here’s the important thing to know about this track,” Ward tells Consequence of Sound, “the music you hear is the third time that song was ever played, recorded live at Sonic Ranch in Tornillo, Texas.”

That quick progressions from writing to recording gives “Miracle” an immediate, raw feel. Driving drums and bass provide a fresh feeling of relief in the face of hardship, as Ward sings, “You asked me to wait/ Sometimes miracles come late.” There’s clearly torment in that plea for patience, but with the propellant instrumentation, there is also hope.

Let Me Thank the Band: Bernie Sanders’ Talent Booker on Turning a Campaign into a Music Fest

The track comes to us via a music video directed, shot, and edited by Angie Reza Tures. Speaking on the Origins of the clip, she says,

“Miracles are hard to come by and, I think at some point, we all hope for one. I shot in stop motion, a series of snapshots/moments, to show our day to day — how we live, how we work, our tenacity, and the inspiration we receive along the way. More often than not though, I think we can get lost in the routine, ultimately taking life for granted, and failing to see what’s actually in front of us. I filmed the last shot of the video in real time to illustrate that, as much as his vision of his future is strong and hopeful, nothing hits your harder than the reality of the present moment.”

Watch Sparta’s “Miracle” video below, followed by Ward’s Origins of the song itself. 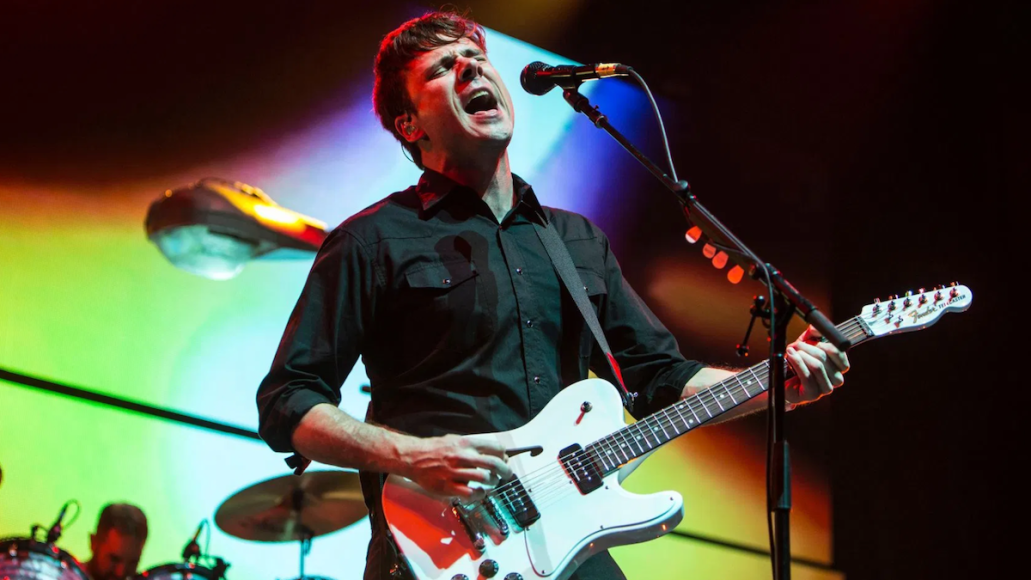 The main inspiration to the track was the lack of inspiration on the song I was trying to finish. It had been dubbed “Miracle” because I had sent a rough demo with music only to my friend Jim Adkins to see if it sparked a melody idea, as I couldn’t find one. He basically replied if you find a melody in this it would be a miracle. He also suggested gutting it all and maybe keeping the bridge I had. 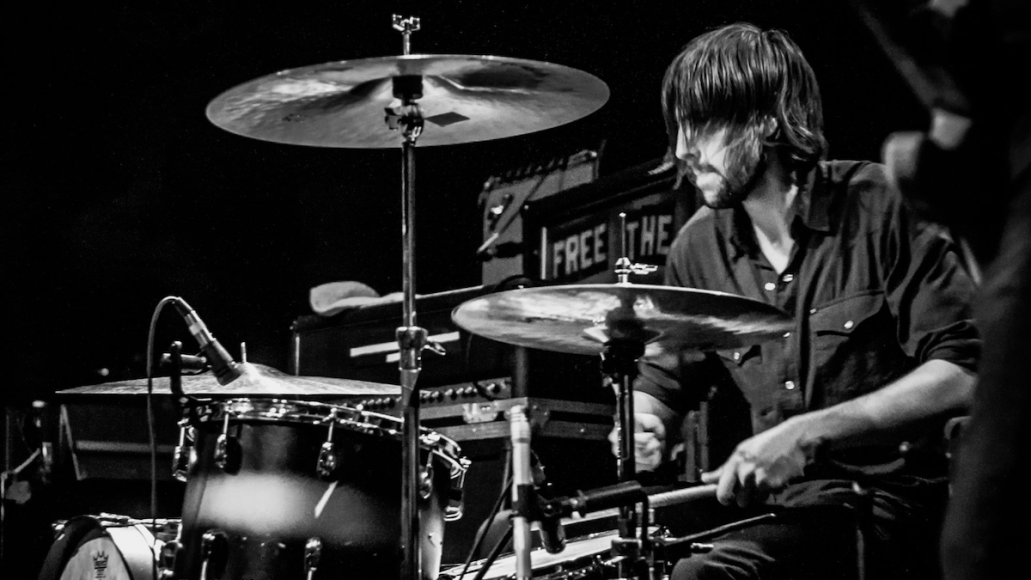 I couldn’t let it go though and hoped when we got to the studio to do rhythm tracks something would happen. We listened to the original demo in the control room, then moved in to the live room and the energy was dead as could be. Our drummer Cully [Symington] said he thought maybe this beat he had would help and started playing. I almost immediately began playing the opening riff, single note… a little delay… simple. 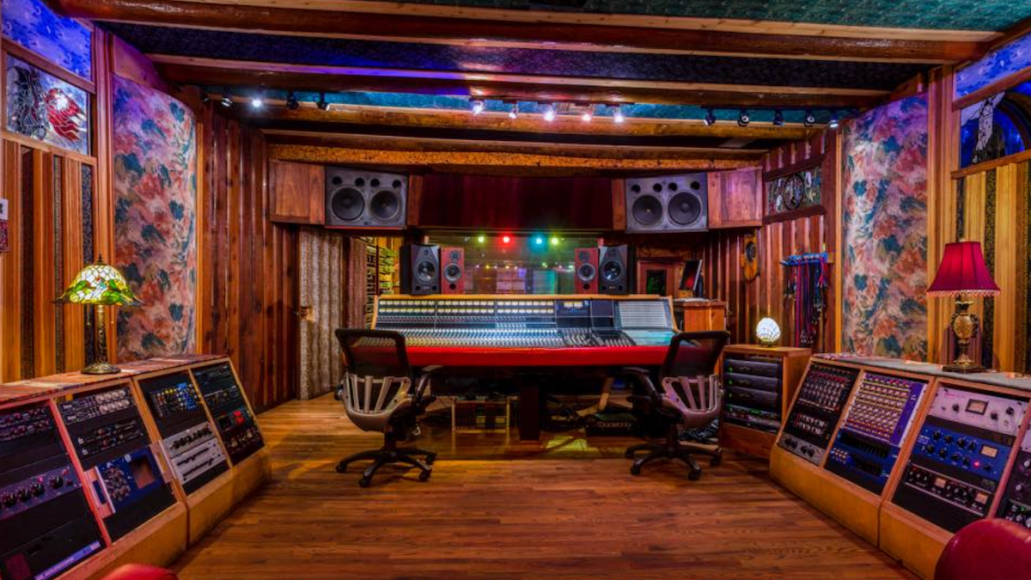 Within a few minutes I had all the parts to a song that was being written in the moment, not a shred of the old demo in sight. We rehearsed it through twice, then recorded a version to listen back to. That version is what you hear now — we never touched it again. It was an experience I’ve never had before, a song exploding into existence and never looking back. You get that at Sonic Ranch though, it’s our spiritual home.

Within a few hours of recording the music I sat down with David Garza, our producer and started bouncing melodies and lyrics around. Again it just started pouring out of me, melody… concept… lyrics. I went to the mic and captured it quickly. It’s inspired by a fictional timeless romance that’s not been allowed. Lovers who, for whatever reason, can’t share a home or a life. Maybe the lovers are in a time when interracial or interfaith or homosexual relationships are forbidden — but the tag of the song is “sometimes miracles come late.” As in — don’t give up on the love, don’t give up on the faith, don’t give up on hope — don’t give up on the song.