Prog auteur Steven Wilson has announced his sixth solo album, The Future Bites, due out on June 12th. The musician also offered up the 10-minute lead single, “Personal Shopper”.

The Porcupine Tree mastermind’s latest solo effort paints a dystopic portrayal of our modern times. Wilson’s website describes the album as if it’s a piece of technology unto itself: an “online portal to a world of high concept design custom built for the ultra-modern consumer.”

“Personal Shopper” conjures that image, with its hyper-clean tones, Giorgio Moroder-esque synths, and ambitious 10-minute arrangement — par for the intrepid Wilson, whose  stretched songs to double-digit durations many times throughout his career.

The press release for The Future Bites reads like a product pitch, as Wilson takes his concept into meta territories. The album’s website even promises another “product drop” in 24 days, likely the next single.

“Where 2017’s To The Bone confronted the emerging global issues of post truth and fake news, The Future Bites places the listener in a world of 21st century addictions,” the press release reads. “It’s a place where on-going, very public experiments constantly take place into the affects of nascent technology on our lives.”

The Future Bites was recorded in London and co-produced by Wilson and David Kosten.

You can pre-order the LP via its own dedicated website. Listen to “Personal Shopper” and check out the album art and tracklist below. 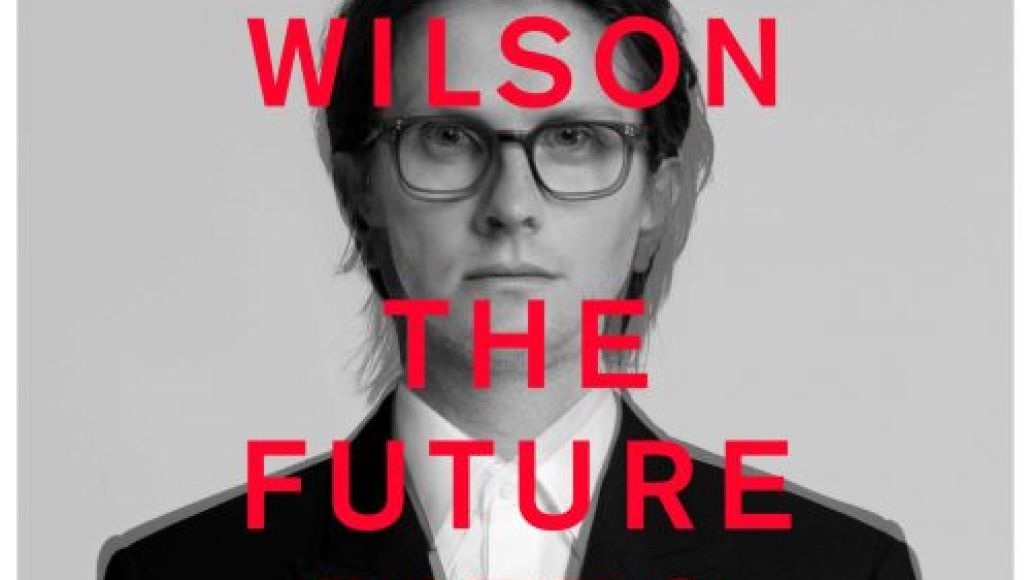