Electronic music producer Nicolás Jaar has released his new album, Cenizas, via his own Other People multidisciplinary label. Stream it below via Apple Music or Spotify.

Spanish for “ashes”, Cenizas is the second full-length this year from Jaar. In February, the Chilean-American artist put out 2017-2019, though under his own Against All Logic alter ego. The last proper album credited to his birth name was Sirens from 2016.

Outside of his own solo projects, Jaar helped produce Magdalene by FKA twigs, as well as contributed to The Weeknd’s My Dear Melancholy EP. Known for his whispery, delicate glitch music, Jaar notably made up one half of Darkside with Dave Harrington, until that group called it quits six years ago. 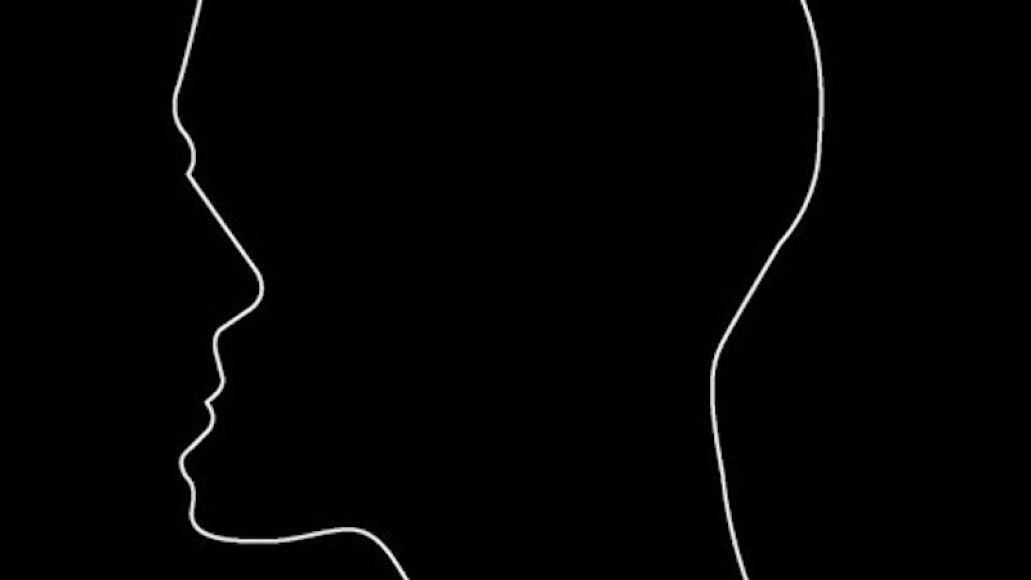