Although new for fans, the effort’s eight tracks actually date back years. They were originally meant to soundtrack a short art film he shot with his friend Benoit Toulemonde, until Frahm suffered a thumb injury. After hospitalization for his broken finger, Frahm ended up setting aside the Empty tracks and instead worked on music that would eventually become his 2012 album, Screws.

The German contemporary composer has chosen to finally release Empty in honor of Piano Day, which is Sunday, March 29th. “Why does the world need a Piano Day? For many reasons,” he explained in a statement. “But mostly, because it doesn’t hurt to celebrate the piano and everything around it: performers, composers, piano builders, tuners, movers and most important, the listener.”

The new album also comes at a time when fans might be in need of something particularly soothing. “… I thought it would be a good moment to share these lullabies with you,” said Frahm. “I hope they help you stay all strong and calm in these days of solitude – despite the hardship, we can discover introspection and reflection unexpectedly. Who knows what it is good for.”

Along with Empty, the composer has also curated a special Piano Day Spotify playlist. Frahm most recently put out an album with 2019’s All Encores. That collection was comprised of all three of his Encores EPs. 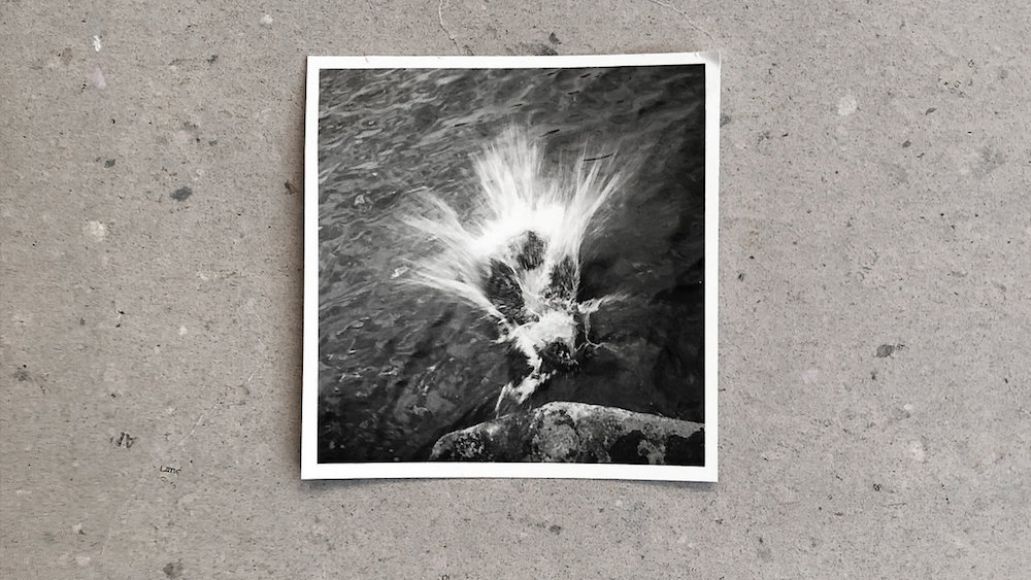