Last week brought the release of The Weeknd’s long-awaited new album, After Hours. Now, he’s back just days later with a deluxe edition of the album, featuring five additional tracks. Stream it below via Apple Music or Spotify.

Four of the new tracks are remixes from the likes of Lil Uzi Vert, Chromatics, The Blaze, and our 2019 Composer of the Year, Oneohtrix Point Never’s Daniel Lopatin. The fifth and final bonus cut is a live recording of “Scared to Live”, taken from his appearance on Saturday Night Live earlier this month.

Lopatin also contributed production and songwriting to several other tracks on After Hours, and also backed The Weeknd during his performance of “Scared to Live” on SNL. The pair first crossed paths on the set of Uncut Gems, which featured a cameo from The Weeknd’s Abel Tesfaye and an original score composed by Lopatin.

“Let the music heal us all during these dark times, Tesfaye encouraged in a press statement, acknowledging the global, multi-faceted impact of the coronavirus crisis.

As of now, The Weeknd’s corresponding After Hours arena tour is still a go. Grab your concert tickets here. 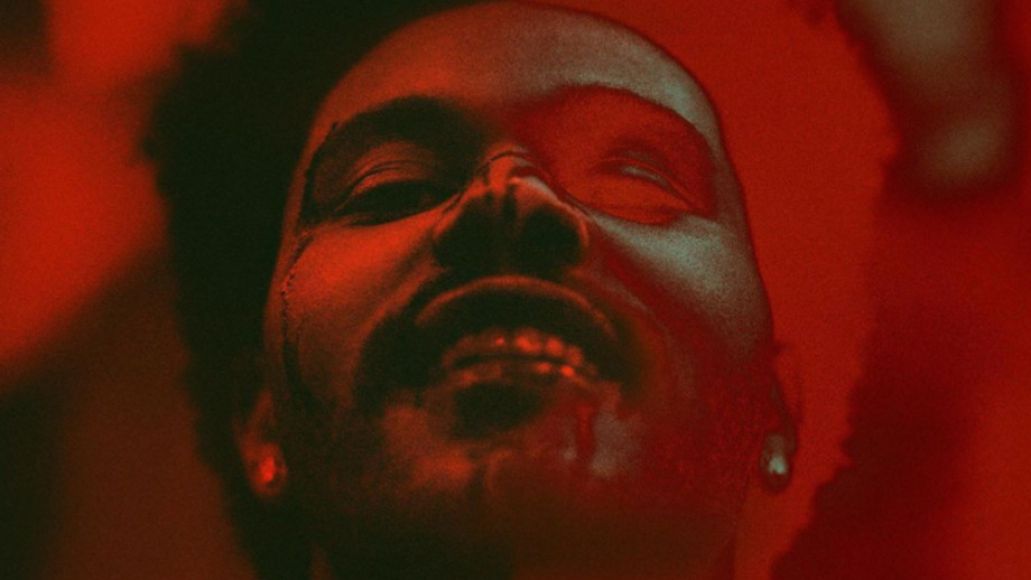