The Whitest Boy Alive are… alive and reunited. The German-Norwegian outfit is back today with “Serious”, its first new music release in over a decade.

Led by Erlend Øye, The Whitest Boy Alive originally called it quits in 2014, a few short years after putting out their final album Rules. However, they’ve since quietly reconvened, playing a few reunion shows in November, including their first gigs in Argentina.

It was during their visit to Buenos Aires that The Whitest Boy Alive appear to have recorded “Serious”. An Instagram photo from the studio, captured by local music producer Nicolas Btesh, shows the indie band in full swing again. Stream the new song below.

It’s unclear whether more new material from The Whitest Boy Alive is coming down the line, but the group has reactivated its social media and is expected to perform at both Roskilde Festival in Denmark and Tecate Pa’l Norte in Mexico in the coming months. Grab tickets over on Ticketmaster. 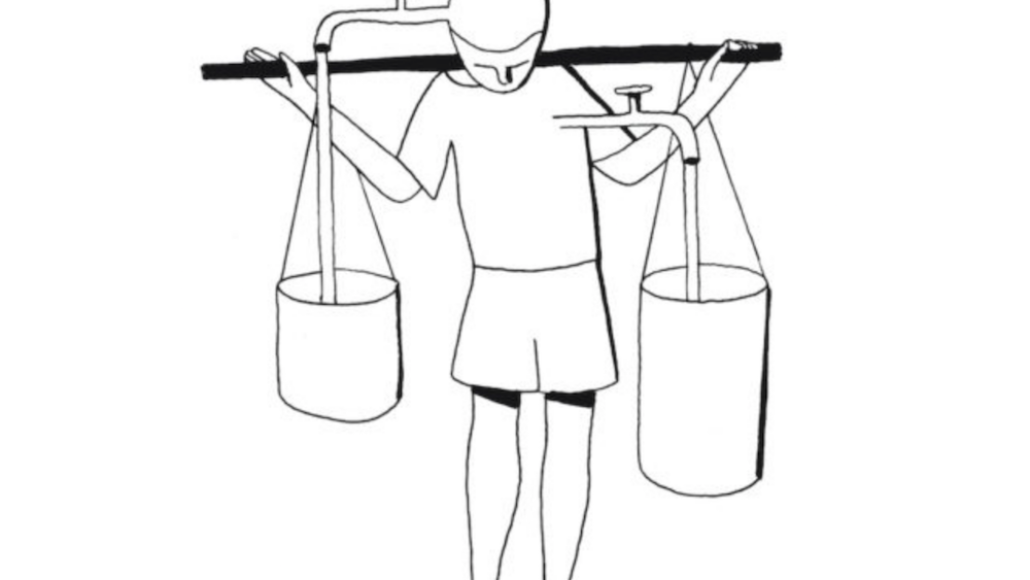