The group, which is rounded out by guitarist Michael Hampton (S.O.A., Embrace, One Last Wish) and bassist Johnny Temple (Girls Against Boys, Soulside), will release a self-titled LP on May 8th via Epitaph Records. The 28-minute, 10-song album was produced by Hampton and Geoff Sanoff, and recorded at Little Steven’s Renegade Studios in New York City.

The band actually played its first-ever gig in January 2019 in Brooklyn, New York. A little over a year later, Fake Names are unveiling their first single, “Brick”.

The track clocks in at under two minutes, featuring a bouncy punk riff and an anthemic chorus. Matt Schulz (Holy F**k), who performed with the band at the aforementioned Brooklyn gig, is credited with playing drums on “Brick”. However, no official permanent drummer for Fake Names is listed in a press release announcing the album.

Watch the video for “Brick” and see the artwork and tracklist for Fake Names’ debut LP below. Pre-order the album here. 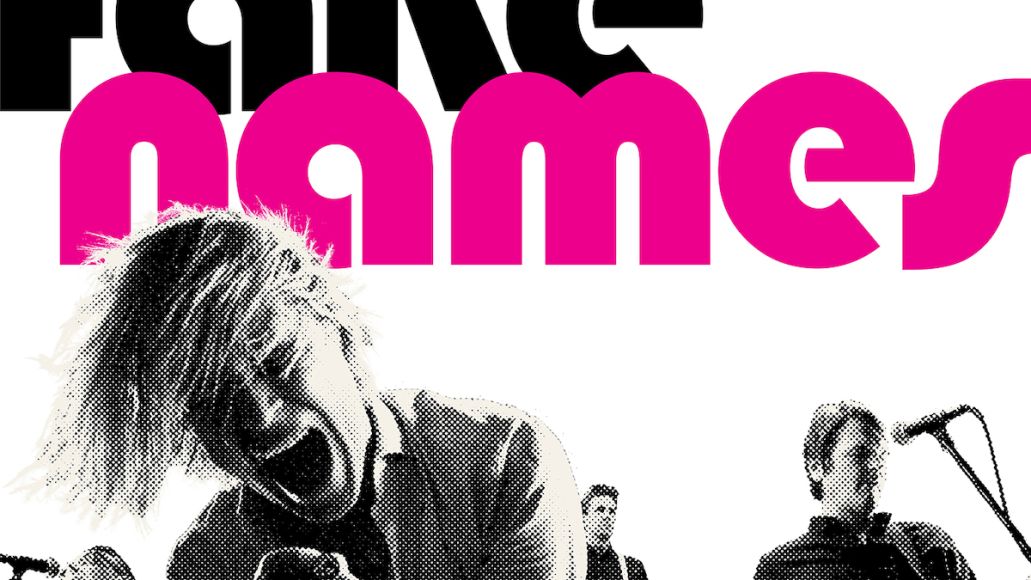