Matt Reeves gave hungry superhero fans their first look at Robert Pattinson’s costume from the forthcoming The Batman last month. Now, the filmmaker has unveiled another exciting piece of crimefighting accoutrement with the new take on the iconic Batmobile.

The Caped Crusader’s new ride appears to be sleeker and sexier than ever before. Forgot about the tanks seen in Christopher Nolan’s Dark Knight Trilogy or the ugly thing from Batman v Superman and Justice League, and don’t even think about the cartoonish (but slick) long-nosed rides from the ’90s films. Pattinson will be driving around in what looks like a suped-up muscle car, keeping it closer to the roadsters of the Batman designs from the ’60s and ’70s.

Stuck on the back is an intimidating looking engine that I’d bet a batarang spits fire. The back wheel arches and side panels have also been given a slightly winged look, a far subtler bat allusion than those featured in the Tim Burton and Joel Schumacher movies.

The pics also give a fuller — if hard to see — look at Pattinson in the batsuit standing next to the Batmobile. While it’s no easier to tell what’s going on with that metallic bat symbol on the chest plates, we do get a better sense of how the unusually high collar blends into the cape. What’s more, the gauntlets seem to be layered with a number of arrows or bolts, a potentially new weapon for Batman to unleash on his Rogues Gallery.

Ranking: Every Batman Film from Worst to Best

Take a look at all the images ahead (via Discussing Film).

The Batman is targeting a June 25th, 2021 release. Written and directed by Reeves, the film will feature a score of A-list talent playing some of the Bat-universe’s most popular characters: Colin Farrell as The Penguin, Paul Dano as The Riddler, Zoe Kravitz as Catwoman, John Turturro as Carmine Falcone, Jeffrey Wright as Commissioner Gordon, and Andy Serkis as Bruce Wayne’s trusted butler, Alfred. Peter Sarsgaard is also on board as a newly created character, Gotham District Attorney Gil Colson, but any Batman fan who hears “District Attorney” has to be thinking of one specific adversary with a particularly noticeable facial disfiguration. 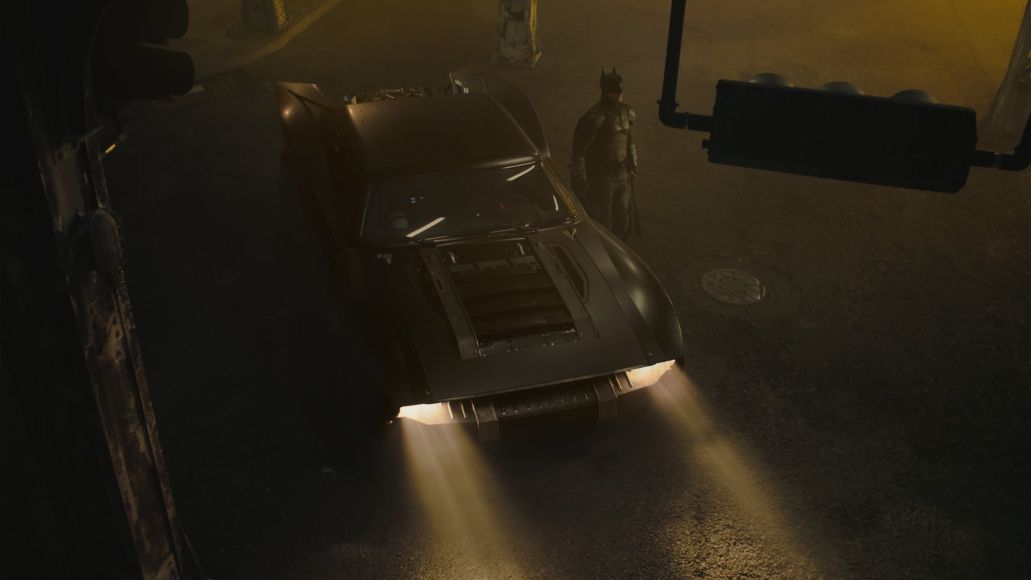 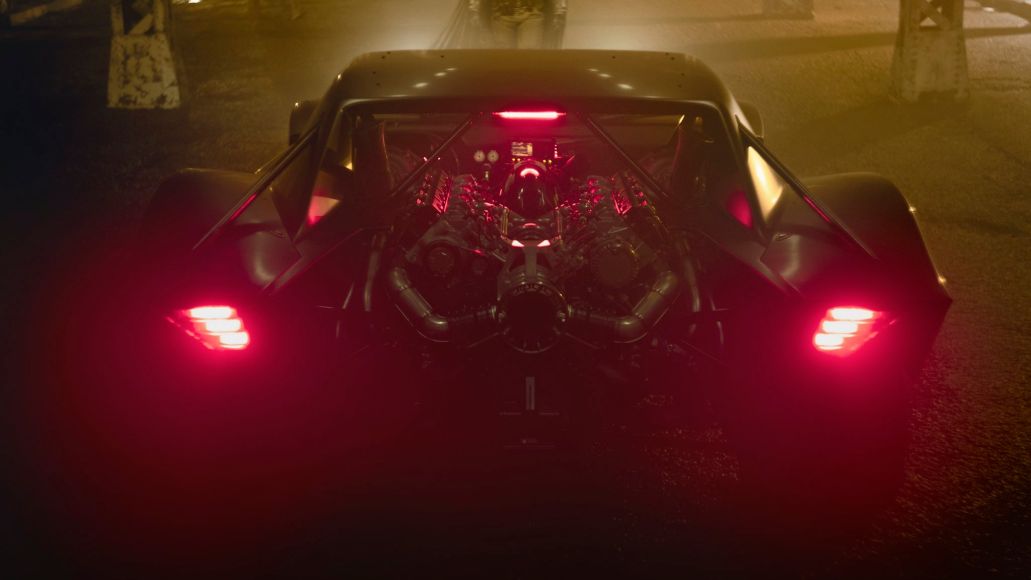 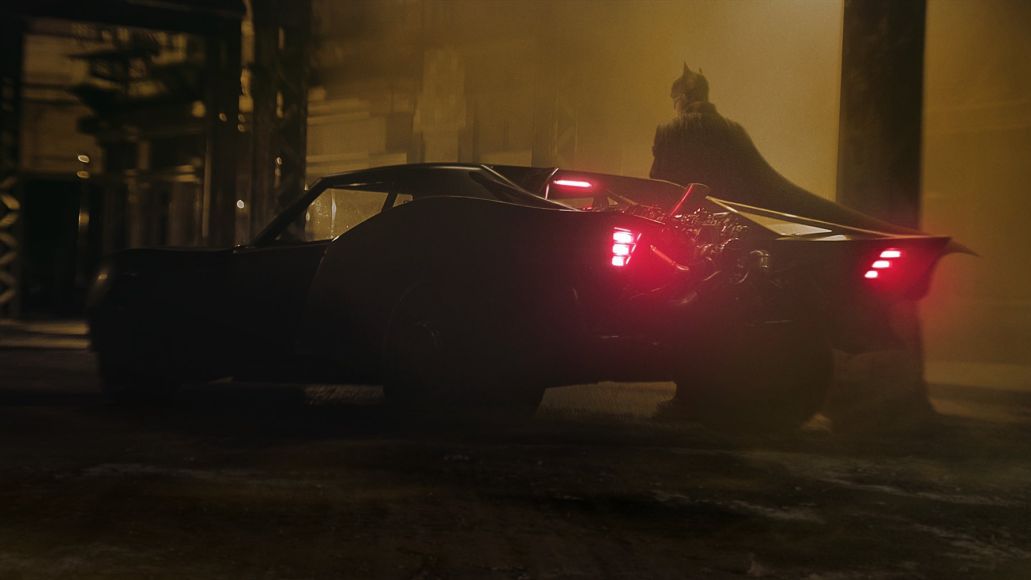