The Pitch: “For the most part, humanity has been a miserable little den of thugs stumbling from one catastrophe to the next.”

If you’ve lived through the batshit bedlam of 2020 so far, you can hardly argue. America’s backing away from the edge of war, Australia’s recovering from cataclysmic bushfires, and the world has all but stopped spinning in the wake of viral hysteria. Westworld’s third season takes a calculated seat at the head of the table, pours itself a glass of wine, and silently stares humanity in the eye to say, “I told you so”.

Season 2 saw creators Jonathan Nolan and Lisa Joy set down the Rubik’s cube after a grisly insurgency of AI “hosts” slaughtered the humans who made them. The goal? Escape to freedom: either a digital parallel called the Sublime, or, in the case of the insurrectionist Dolores (played by the razor-sharp Evan Rachel Wood), Los Angeles. I’d place my bets on the former, but to each AI their own. 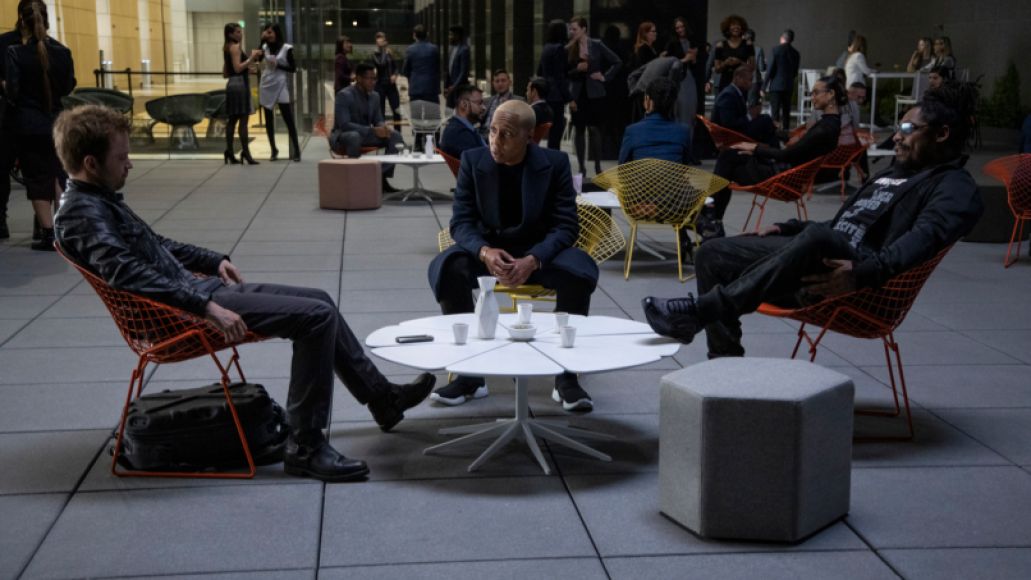 Season 3 picks up the puzzle-box here: Delos’ favorite revolutionary is hellbent on revenge (which may or may not include the annihilation of the human race), the now-defunct Westworld is in need of some serious PR, and the real world pays homage to Blade Runner’s neo-noir in more than sleek aesthetics (you know, technologically-advanced society, breakdown in social order … wow, the future is now people). There’s also the emergence of one Aaron Paul (more on this later), robot nazis, and — wait for it — dragons (we miss you, Game of Thrones).

It’s been nearly two years since our bloody second go in HBO’s most psychologically thrilling sci-fi western, but while the frontiers of Season 3 have changed, Westworld’s inexorable question of our freewill remains the same. On to the next catastrophe, damnit! 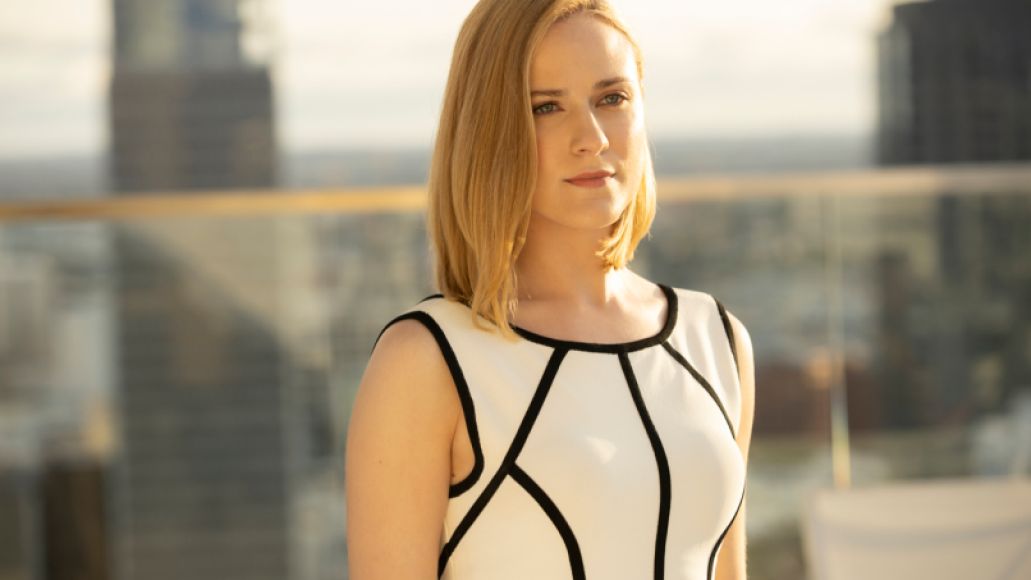 The Good: Each time Westworld returns, viewers are treated to an enchanting new world — of cowboys, of samurais, of safaris, etc. — that succeeds in helping us compartmentalize those big philosophical questions serving as the show’s backbone. Now, having been spoon fed for far too long, the propulsive action is in our own neighborhood. Not being relegated to the confines of an amusement park, the next chapter forces us to stare down the barrel of our own mortality, class struggle, and technological enslavement. Time’s up, motherfuckers.

Of course, the mirror into our distressing reality means nothing unless it’s held up by the skilled delivery of a first-rate cast. You could ask little more of Wood, who has perfected the art of icy virulence forged from the ash of vulnerability. Dolores has, intentionally or not, become a resolute symbol of the #MeToo movement, while Thandie Newton’s Maeve is as cool and cutting as ever, a perfect foil to demonstrate the complexities of the “AI” struggle.

And then there’s Aaron Paul as Caleb, a down-on-his-luck veteran struggling to deal with the realities of reentering society by taking minor criminal jobs in a new gig economy. The gravity of this representation should not be lost on a modern viewer. A welcomed addition, Paul looks to play a major role early on. With only four episodes available in advance, we also meet Vincent Cassel as a nefarious data mogul (who isn’t in this show?), Lena Waithe, and none other than Marshawn Lynch. None but the latter will stick with you, for obvious reasons. 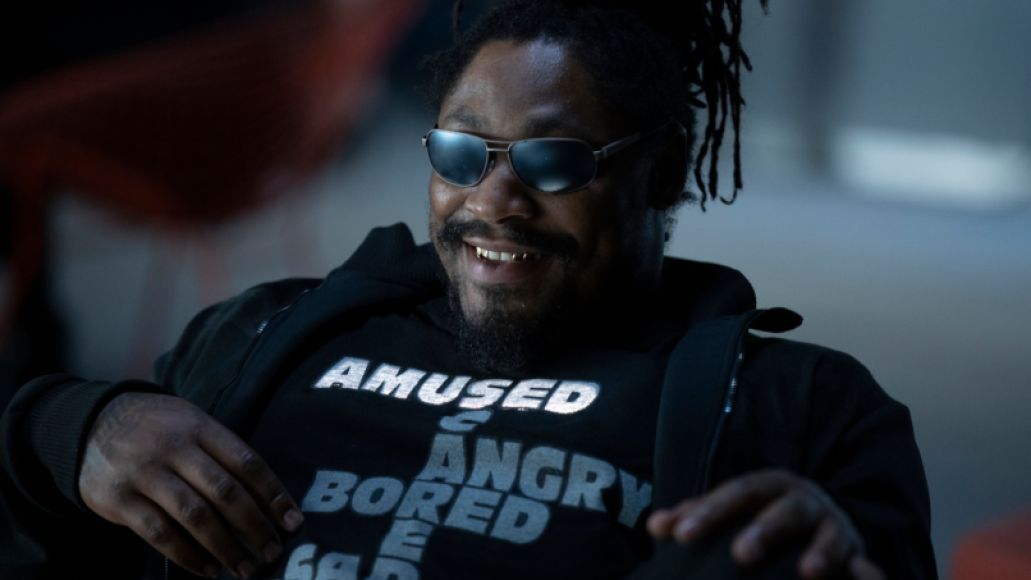 The Bad: “They made it so easy, the way they built their world. It won’t take much to bring it all crashing down.”

Unfortunately, a game cast can only take one so far. In the shadow of its monolithic questions about life, Westworld’s puzzle has always been exhausting to unweave. In Season 3, the pacing picks up while true development slows down — a plot with so much potential gets squandered in a sea of nearly incoherent post-apocalyptic mini arcs.

And while a little backstory for each character is nothing to scoff at, the tradeoff leaves the series feeling devoid of the philosophical meat that drove this writer’s intrigue. Who is robot and who is human becomes overwhelming and nearly impossible to parse (not in a cool, intentional way mind you). There’s no question a shorter season will leave viewers wanting more than something as superficial as Dolores throwing elbows.

How the Coronavirus Pandemic Is Crippling the Entertainment Industry

The Verdict: Westworld Season 3 returns with a perfectly timed promise to make viewers ponder the fate of humanity. With a polished new look and a lethal lease on life, it’s an outing best suited for the paranoid androids willing to lean into the mania around us.

TV Review: Westworld Season 3 Will Make a Paranoid Android Out of You