Umbra Vitae is a new supergroup featuring Converge vocalist Jacob Bannon and an all-star cast of heavy music musicians. The band has announced its debut album, Shadow of Life, while also sharing the lead single, “Return to Zero”.

“After reading the piece from Heym, I immediately felt connected to it,” Bannon said in a press release. “Later, while working on the previous Wear Your Wounds album [Rust on the Gates of Heaven], my love for death metal was rekindled. This was likely a reaction to working on non-aggressive music for such a concentrated period. As these songs started to form, the ominous nature of that original poem came to mind.”

He continued: “In many ways it embodied the character of what we were all creating together. For me, Umbra Vitae is darkly confrontational and my own internal struggles are nested within each song. At this point in my life, it is of the utmost importance to use this art and music as the vehicle for a healthy purge of emotion. By design, even in something this intense, there is righteous intent to be a better human through the process of creating it.”

A far cry from the band member’s other projects, Umbra Vitae embraces the tones and atmosphere of extreme metal. “Return to Zero” encapsulates this sonic direction, with death metal rhythms and blackened bursts of speed.

“‘Return to Zero’ is about removing resistance in one’s life in order to be best version of ‘you’ that one can be,” Bannon told Revolver. “I feel that this is a relatable topic for many. What resistance is and how it manifests is unique to every single one of us. For me, this is a constant process and essential to being a better husband, father, friend, artist, and human.”

Shadow of Life, due May 1st, was recorded and mixed by Bannon’s Converge bandmate and prolific producer Kurt Ballou at God City Studios. Pre-order the album via Deathwish, Inc., and here.

Stream “Return to Zero” and check out the album artwork and tracklist below. 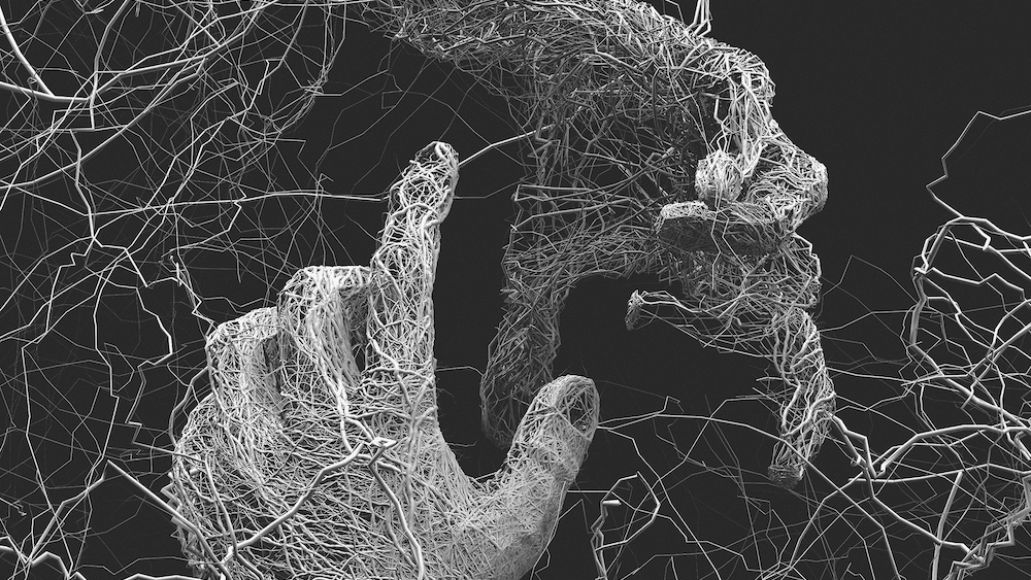