Wu-Tang Clan are for the children and for the infants. Rockabye Baby has announced Lullaby Renditions of Wu-Tang Clan, a collection of instrumental lullabies inspired by the iconic hip-hop group. Update: You can stream the album in full below.

This will be the 100th release from Rockabye Baby. Over the years, the group has rolled out calming instrumental versions of popular songs by The Beatles, Drake, Katy Perry, Nirvana, and nearly every artist in between. Even Snoop Dogg serenizzled babies with his own release last year.

While you’re at it, go ahead and pick up the new mediation EP from RZA or a copy of Ol’ Dirty Bastard’s Return to the 36 Chambers, which is getting a 25th anniversary deluxe reissue treatment. Then sit down in front of your TV to watch An American Saga, Hulu’s series on Wu-Tang Clan. As for our international readers, consider booking a flight to Seoul to see the Wu-Tang Clan amusement park in South Korea. 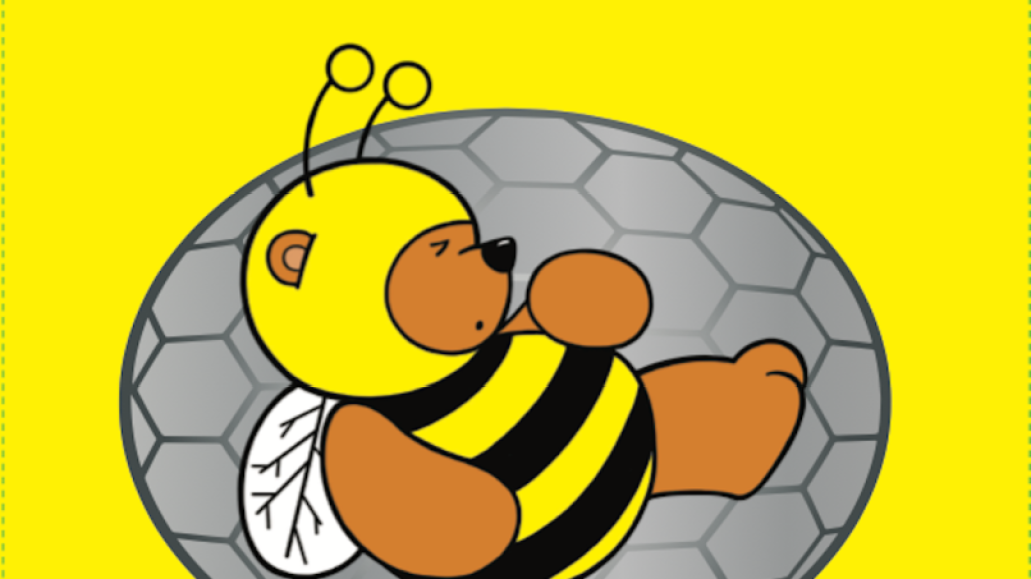 Wu-Tang Clan Are for the Infants: New Wu-Tang Lullaby Album Coming in April