Alison Mosshart is best known as the dynamic frontwoman of two great rock bands: The Kills and The Dead Weather. Now, for the first time in her 20-plus-year career, she’s going solo.

Today, Mosshart has released her debut solo single, “Rise”. The slow-burning track was recorded specifically for the Facebook series Sacred Lies, and is featured prominently in its finale episode.

Though it’s premiering today, the origins of “Rise” actually date back to 2013, when Mosshart first sketched out the song. She later recorded it in Los Angeles with producer Lawrence Rothman. Perhaps most intriguing, a press release reveals that Mosshart has a whole “bank of unreleased music” that she’s been compiling for more than a decade. So, there may be more to come. What’s more, Mosshart is working with Jamie Hince on a new Kills album (their last release came in 2016 with Ash & Ice).

For now, though, Mosshart is “currently hunkered down at her Nashville home and has used this period of social isolation to teach herself video editing,” the press release notes. She edited together footage from a recent visit to Los Angeles to create the official video for “Rise”, which you can see below. 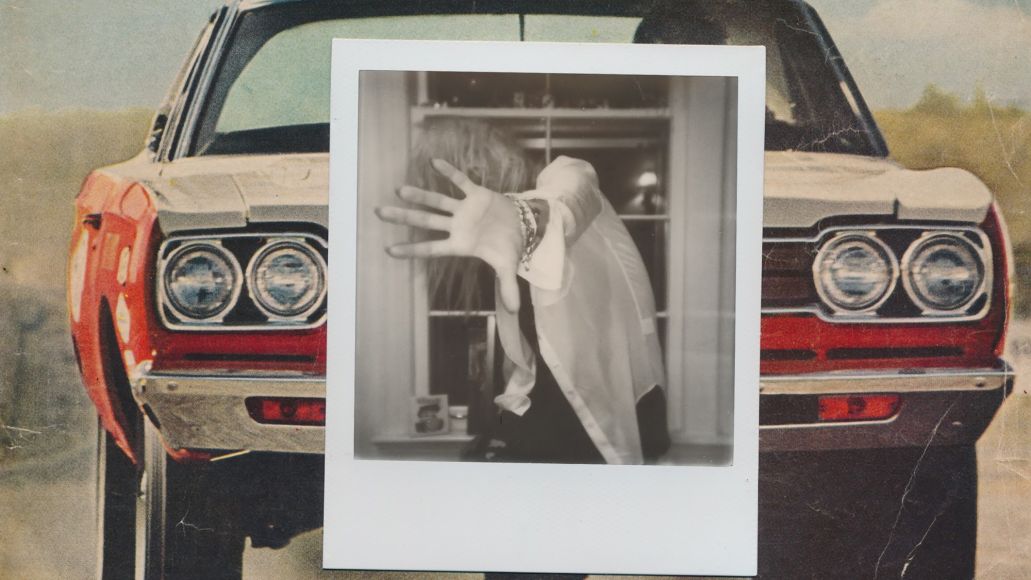