Fiona Apple has shared her new album Fetch the Bolt Cutters. Stream it below via Apple Music or Spotify.

Eight long years have passed since her previous studio effort, 2012’s The Idler Wheel… But fans are used to Apple’s deliberate pace, knowing the elusive songwriter uses that time to transform the raw chaos of her most powerful emotions into perfectly-sculpted songs. Fetch the Bolt Cutters was recorded over several years at Apple’s home in LA. She’s built her percussion tracks out of household objects: rubber bands, baked seedpods, oil cans, and the like. The title is taken from a line spoken by Gillian Anderson in the British police procedural The Fall, and is meant to evoke the determination of women to overcome terrible pain.

In an illuminating interview with the New Yorker, Apple argued for the need for artists to dwell on their pain. After the interview was interrupted by Apple’s ex-boyfriend, the writer Jonathan Ames, Apple and Ames got into a heated conversation about her back discomfort. Ames argued that experiencing pain was essentially a choice — that she could lessen her back pain and improve her life by focusing on positive thoughts. Apple cut him off, and said,

Last fall, Fiona Apple shared a cover of The Waterboys’ “The Whole of the Moon” and performend an original song for a Bob’s Burgers Halloween episode. She also accepted Lil Nas X’s invitation to collaborate, though no word on whether that partnership has moved forward. 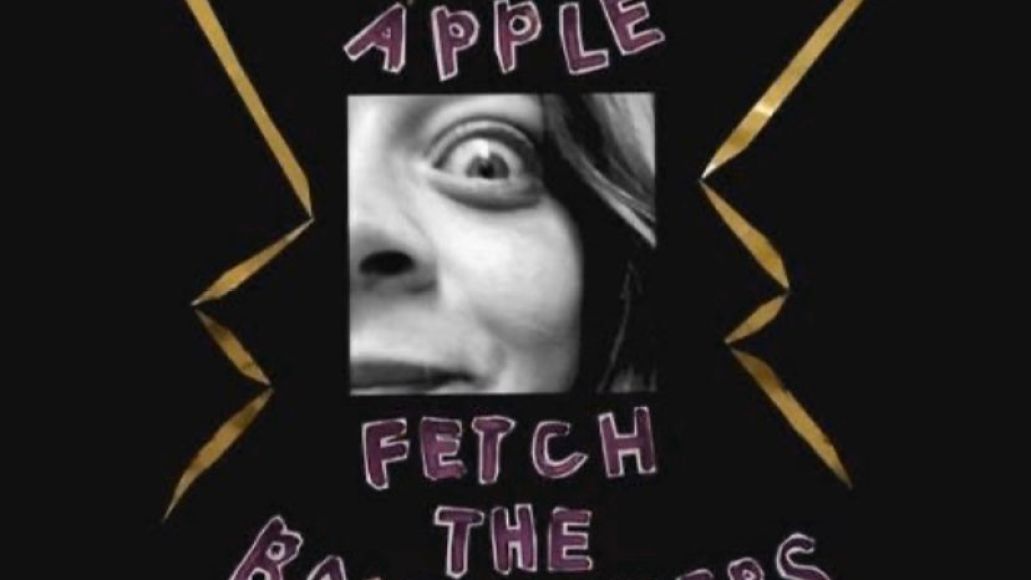