Stoner rock legends Fu Manchu are celebrating their 30th anniversary in style. The band is releasing the first in a series of three EPs, Fu30, Pt. 1, this Friday (April 24th). In anticipation, you can hear the track “Time Is Going On” below exclusively via Heavy Consequence.

The song is a thrilling slice of the positive rock ‘n roll that Fu Manchu has proliferated throughout their long-running career.

“‘Time Is Going On’ was the first new song we wrote for this year,” singer Scott Hill said. “We wanted to make a straightforward / single note riff type song with a heavy chorus. We added a drum fill heavy intro with a big flanger that would lead into a more smooth main verse riff. Cowbell is always lurking around so it fit nicely into this one. The lyrics are about not wasting time and moving forward if you have a plan in motion, and that time does not wait for anyone.”

The band originated in San Clemente, California, from humble hardcore beginnings as a Black Flag-esque punk band called Virulence. Fu Manchu proper formed in 1990 and proceeded to release some of the most beloved stoner rock LPs of the decade such as Daredevil, In Search of…, and their 1997 masterpiece, The Action is Go (the former two albums fittingly released on Cali label Bong Load records).

Alongside bands like Kyuss, Sleep, and Monster Magnet, Fu Manchu would become one of the pioneering voices in modern heavy psych. Workmanlike, they’ve steadily released new records through their 30-year career, with the Fu30 series being the latest.

The first EP was recorded at The Racket Room in Santa Ana, California, by Jim Monroe and co-produced with Fu Manchu. It will see a limited 10″ vinyl release (to the delight of the band’s vinyl-obsessed fanbase) and includes “Time Is Going On”, another new song “As You Crawl”, and a cover of the Doobie Brothers’ classic “Takin’ It to the Streets”. The second and third EPs are due out later this year with the same format of two originals, one cover.

As for the band’s 2020 touring plans, the coronavirus pandemic has postponed the 30th anniversary European tour until summer 2021, and the spring US tour has been postponed to spring 2021. You can see the full list of US dates below.

Pre-order Fu30, Pt. 1 via At the Dojo Records. Stream “Time Is Going On” and take in the EP’s glorious throwback artwork below. 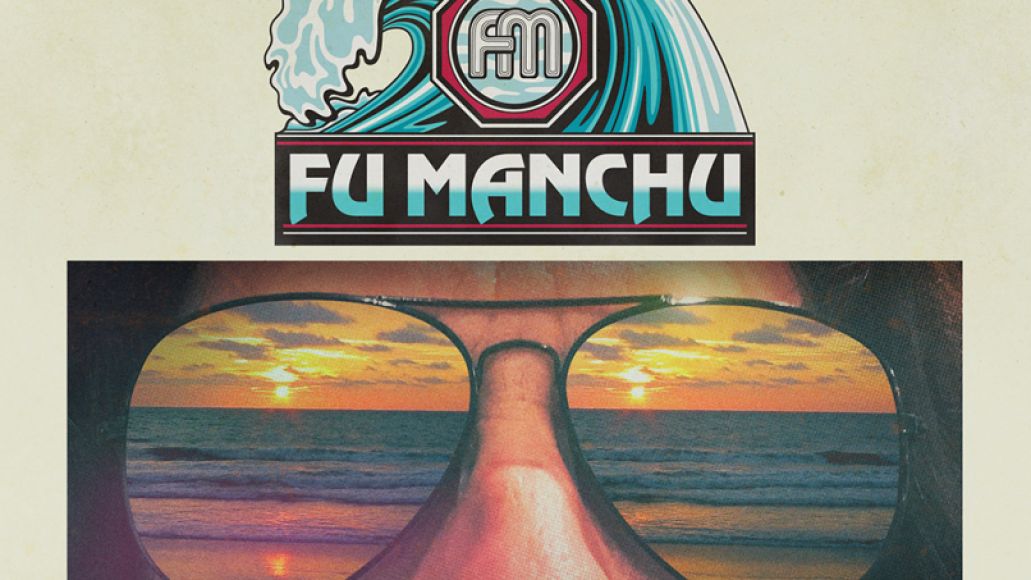