Just five days after first announcing its release, Laura Marling has unveiled her new album, Song for Our Daughter. Stream it below via Apple Music and Spotify.

Marling’s seventh full-length to date, Song for Our Daughter follows 2017’s Semper Femina and 2015’s Short Movie. The album was actually intended for a late summer release, but in a move contrasting many industry decisions these days, it was moved up in light of the coronavirus pandemic. “In light of the change to all our circumstances, I saw no reason to hold back on something that, at the very least, might entertain, and at its best, provide some sense of union,” Marling said in a statement.

Song for Our Daughter came after the critically acclaimed songwriter purposefully made some major changes in her life. After her last album, she cut ties with both her record label and her management. Trying to “distance herself from the idea of being Laura Marling,” she set new challenges for herself, such as enrolling in a psychoanalysis masters program, writing music for director Robert Icke’s play Mary Stuart, and releasing an album with Tunng’s Mike Lindsay as LUMP.

Stream Marling’s Song for Our Daughter below. For more Marling, check out her recent collaboration with Radiohead’s Ed O’Brien, “Cloak of the Night”, off his forthcoming solo debut album, Earth.

The London-based artist was forced to postpone her previously announced tour dates, but rescheduled shows will be announced in the future.

Song for Our Daughter Artwork: 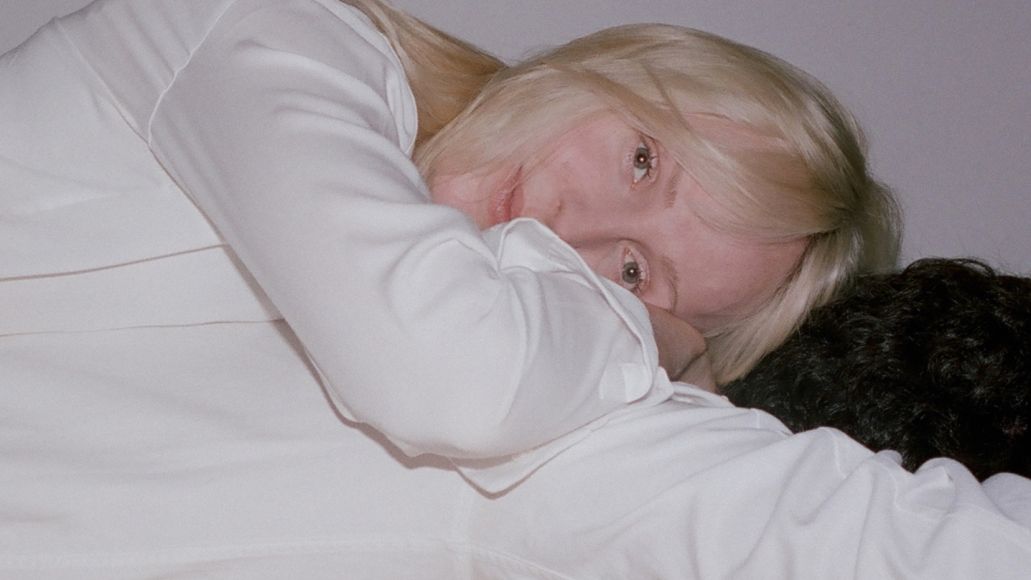