Folk singer-songwriter Laura Marling has announced a new album, and it’s arriving way sooner than expected. Song For Our Daughter, her seventh full-length to date, drops this Friday, April 10th via Partisan/Chrysalis. In anticipation, Marling has shared lead single “Held Down”.

Song For Our Daughter follows 2017’s Semper Femina and 2015’s Short Movie. According to Marling, this new album was supposed to arrive as a surprise anyway, but she decided to push its release date up a week because of the ongoing coronavirus pandemic — a first considering most artists are pushing their albums back.

Marling broke the news in a lengthy statement posted to Twitter. In it, she revealed that the Semper Femina tour exhausted her, so she decided to give herself a fresh start. Marling enrolled in a masters degree for psychoanalysis, dropped an album with her side project LUMP, and contributed music to Radiohead member Ed O’Brien’s new full-length and the spinoff record Music Inspired by the Film Roma. Now, she’s adapting to quarantine life like the rest of us.

“It’s strange to watch the facade of our daily lives dissolve away, leaving only the essentials; those we love and our worry for them,” the post reads. “An album, stripped of everything that modernity and ownership does to it, is essentially a piece of me, and I’d like for you to have it. I’d like for you, perhaps, to hear a strange story about the fragmentary, nonsensical experience of trauma and an enduring quest to understand what it is to be a woman in this society… How would I guide my daughter, arm her and prepare her for life and all of its nuance?”

“Held Down” is a roving, bright number that sees Marling doing what she does best: singing casually with a phenomenal ear for pitch slides. Over acoustic guitar, stripped-down drumming, and a distant electric guitar, she tells the story of someone who finds the strength to leave their current situation. Throughout the track, she harmonizes with herself while a few piano notes trickle in for good measure. Stream it below.

Pre-orders for Song for Our Daughter are currently available as digital downloads, CDs, or black vinyl LPs. Check out the album’s tracklist and cover artwork after the jump.

As previously announced, Laura Marling revealed a special run of tour dates for this spring, but she’s had to postpone both the US and UK legs due to the coronavirus pandemic. Once rescheduled dates are announced, you can grab tickets to all of her upcoming concerts here.

Song for Our Daughter Artwork: 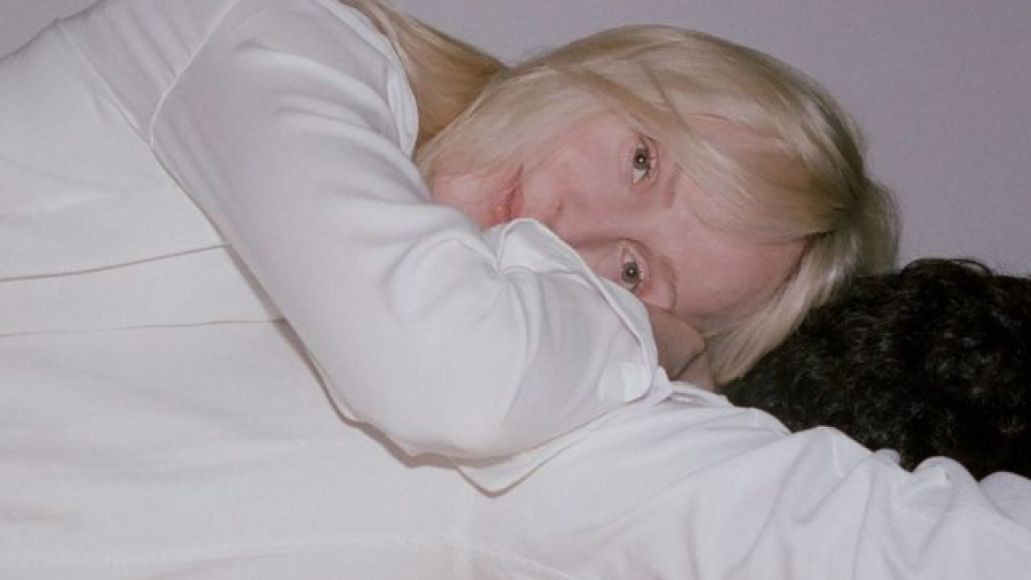