The music of Marc Bolan and T. Rex is being honored with a massive, star-studded tribute album. Dubbed AngelHeaded Hipster, it features countless Bolan classics covered by artists like Nick Cave, U2, and Father John Misty, with the late Hal Willner serving as producer.

Willner had worked on AngelHeaded Hipster for several years prior to his death earlier this month. Sessions were held in New York, Los Angeles, London, Paris, and other cities around the globe. The tribute album’s title was inspired by Allen Ginsberg’s poem Howl: “angelheaded hipsters burning for the ancient heavenly connection to the starry dynamo in the machinery of night,”  a line heralding the coming rock ‘n’ roll revolution in the wake of Elvis Presley, according to a press release.

Five Songs That Could Close Out Mad Men

Rachel Fox, a supervising producer for the album, said that Willner considered AngelHeaded Hipster his “White Album”. She elaborated,

“Hal had a unique vision of Marc Bolan’s music, and working on AngelHeaded Hipster brought him great joy. Speaking for those closest to him, we will forever be heartbroken at the untimely loss of our beloved friend and irreplaceable creative engine. Hal, who referred to AngelHeaded Hipster as his ‘White Album’, was eager for everyone to hear these beautiful songs and to start thinking about Bolan and T. Rex again. This album is a testament to Hal’s spirit.”

As a first look at the upcoming tribute LP, Cave’s rendition of “Cosmic Dancer” has been revealed. Watch it down below.

AngelHeaded Hipster is officially out September 4th through BMG and pre-orders have begun. The album comes as Bolan, who died in 1977, and the rest of T. Rex are set to be inducted into the Rock and Roll Hall of Fame later this year.

AngelHeaded Hipster: The Songs Of Marc Bolan and T.Rex Artwork: 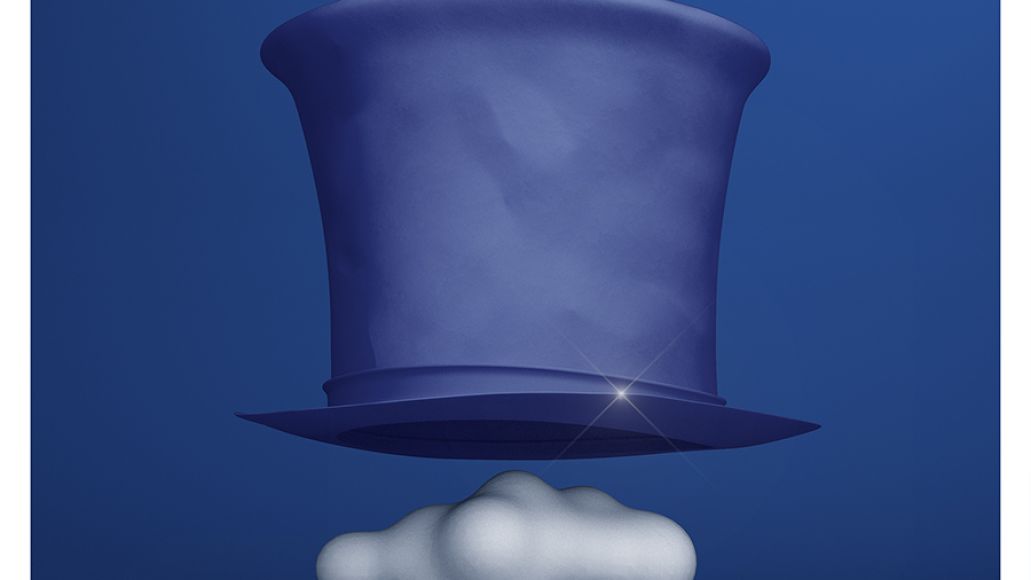 AngelHeaded Hipster: The Songs of Marc Bolan and T.Rex Tracklist: