Limited to a one-time pressing of 3,000 copies, the forthcoming picture disc is cut in the shape of Wowee Zowee’s iconic speech bubble and includes the songs “Sensitive Euro Man” and “Brink of the Clouds/Candylad”. Technically these tracks debuted on Wowee Zowee: Sordid Sentinels, the 2006 expanded edition CD, but were never actually pressed to vinyl before… until now.

The picture disc can be purchased as a standalone item or as part of a bundle with a reissue of the full Wowee Zowee album. Hurry, though, because this one will definitely sell out. Pre-orders are currently still available over at the Matador Records web store. In the meantime, revisit the original songs and the picture disc’s artwork below.

Lucky fans could hear Pavement bust these songs out during their headlining sets at Primavera Sound and its spinoff festival NOS Primavera Sound, both of which were postponed to the fall due to the coronavirus pandemic. You can snag tickets to all of Pavement’s upcoming concerts here.

This isn’t the first release we’ve seen from Matador’s Revisionist History series. The prolific record label announced a special 25th anniversary reissue of Guided by Voices’ Alien Lanes last week, too, in addition to sharing a rare 1996 documentary about the band called Watch Me Jumpstart. We’re already dying to see what they put out next. 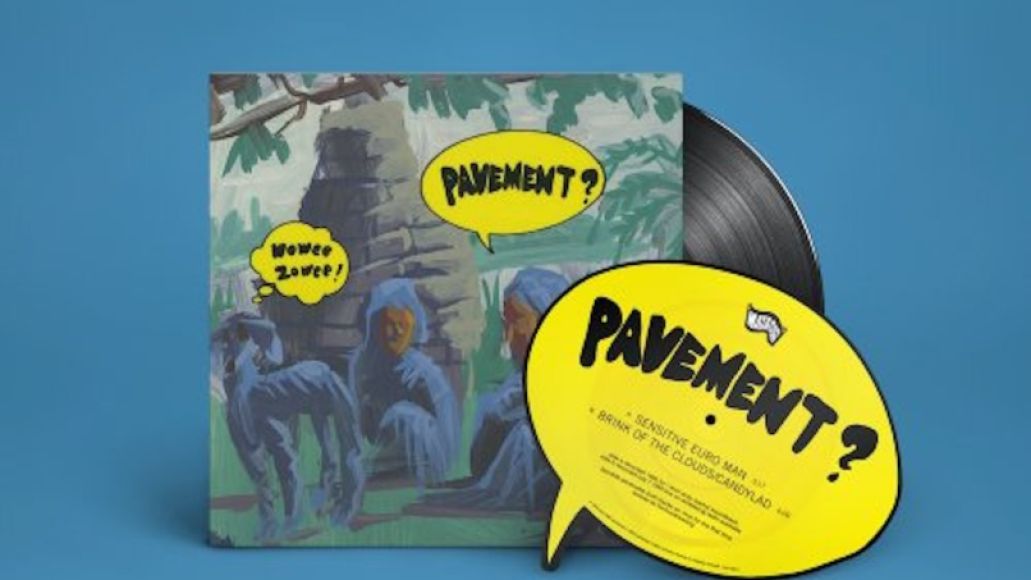 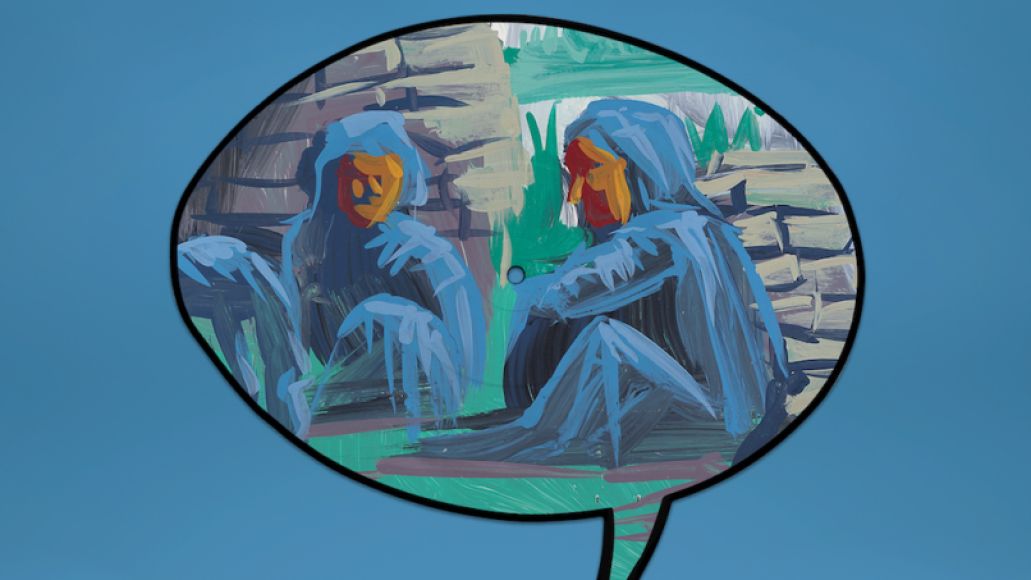