The merch masters over at Mondo have announced a gorgeous series of 1,000-piece jigsaw puzzles to keep you busy with self-quarantining. The artwork is based on beloved movies like Jurassic Park, Die Hard, and The Iron Giant, as well as other pop culture touchstones such as Dungeons & Dragons and G.I. Joe.

As you might expect, Mondo has put together an impressive collection of illustrators from all sorts of visual backgrounds, including comic book artists, poster makers, design studios, and kawaii pop artists. In addition to the aforementioned titles, they’ve got jigsaws honoring Gremlins, Home Alone, Alien, and the US National Parks. Four of the 13 new puzzles pay homage to superheroes. There’s one for Captain America, another for Captain Marvel, a battle-scene featuring Spider-Man and Doc Ock, and a particularly-crowded puzzle inspired by the first ten years of the Marvel Cinematic Universe. Each costs $20.

Only four puzzles — Captain Marvel, MCU, Alien, and the National Parks — are available for purchase now, and the rest are awaiting stock. Check out the exquisite artwork below.

Recently, Mondo has been releasing some extremely collectible soundtracks, including the vinyl for Knives Out and the reissue of 2001: A Space Odyssey. 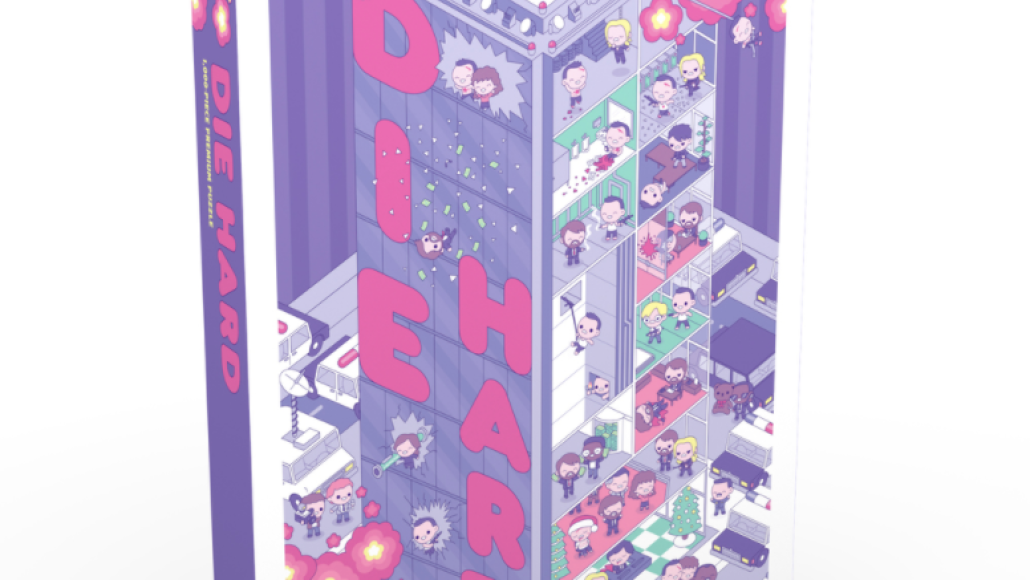 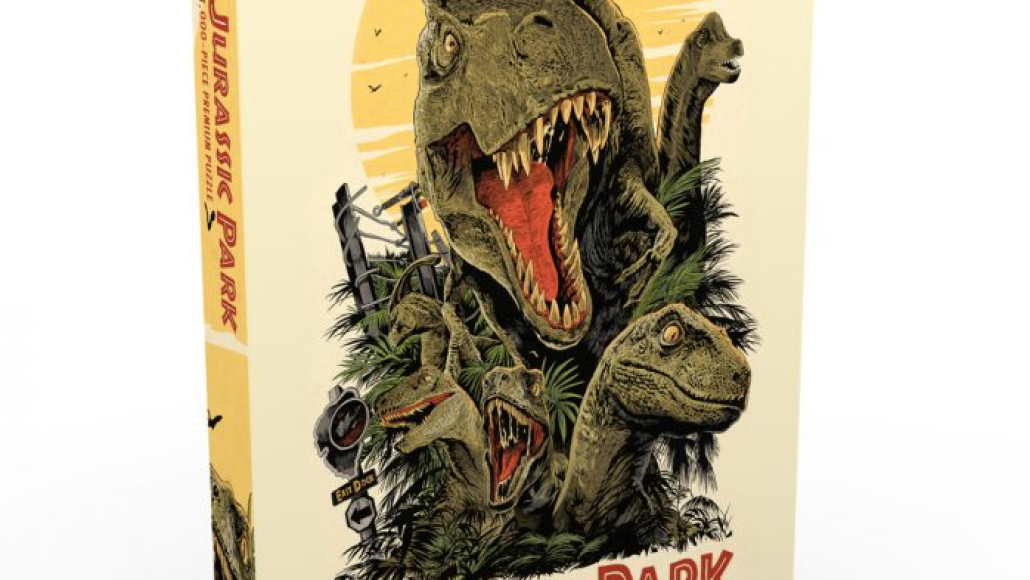 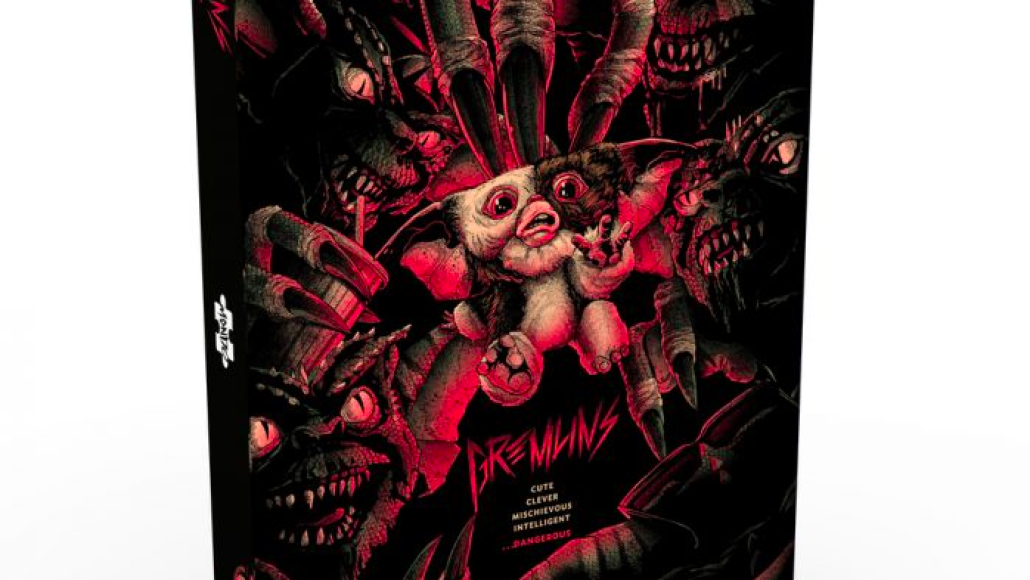 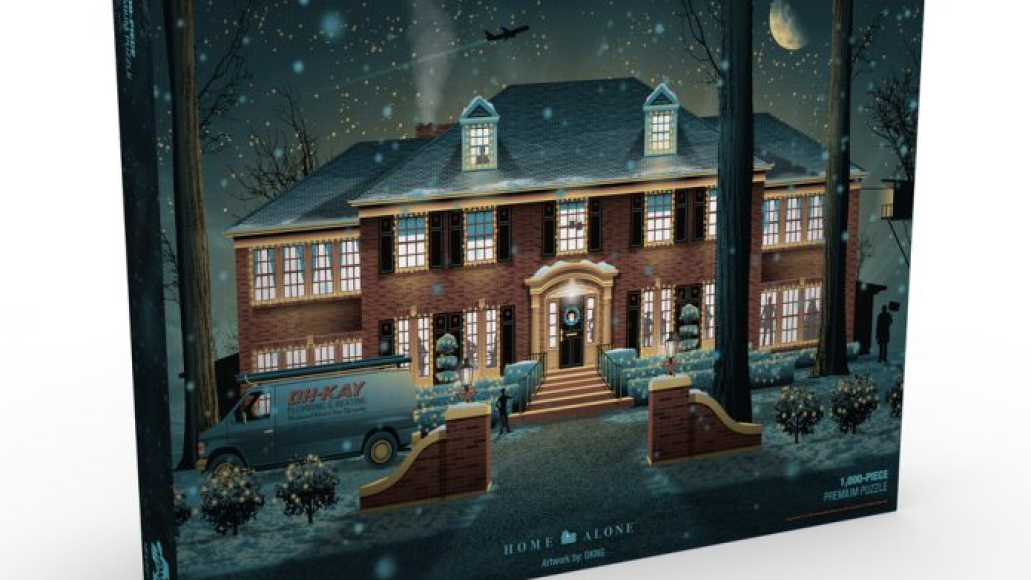 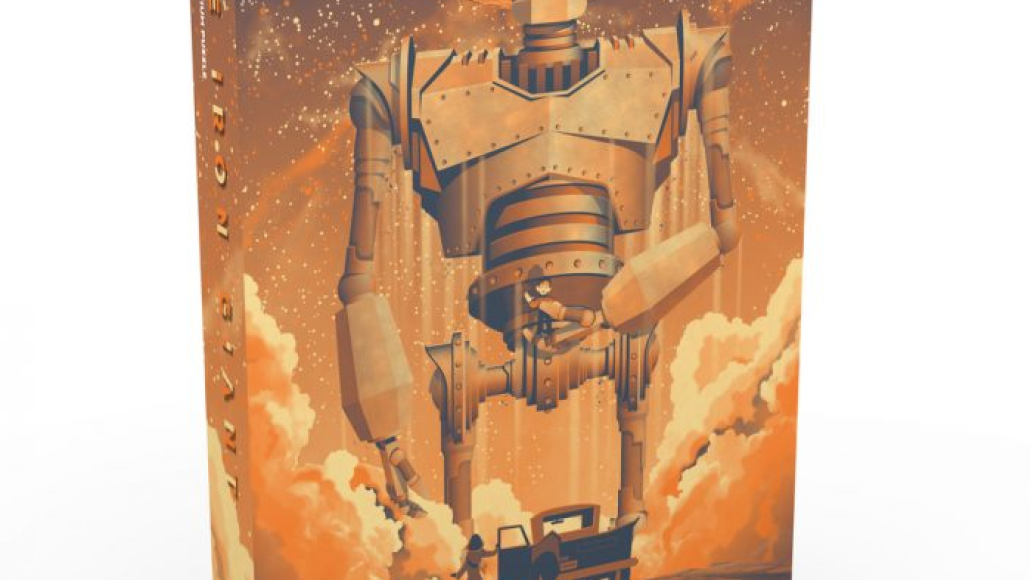 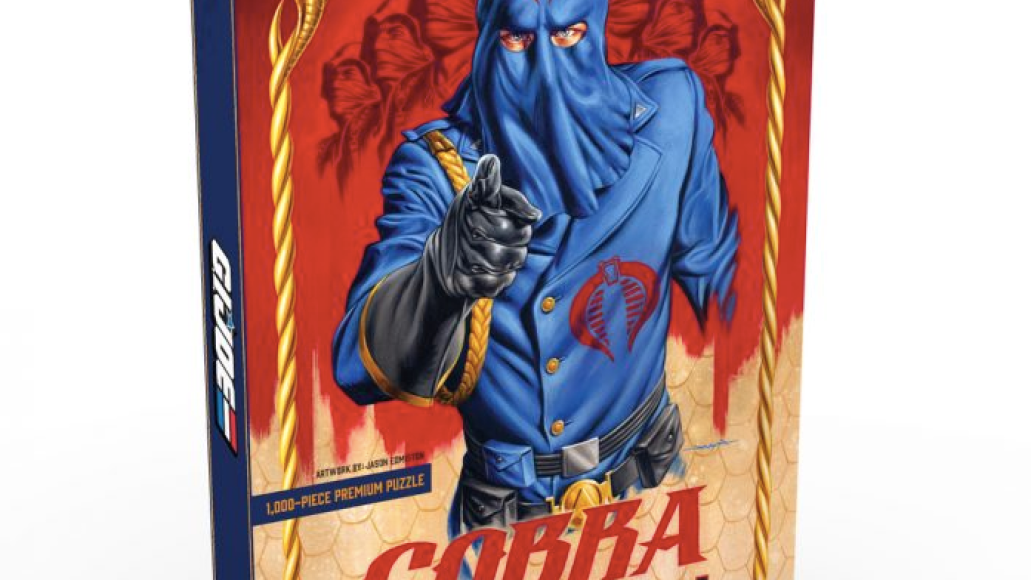 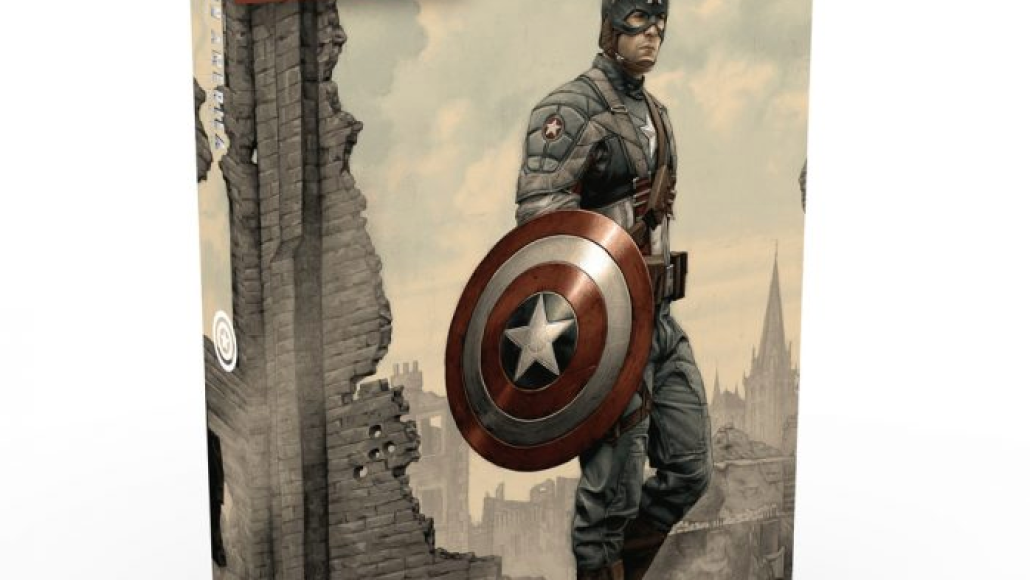 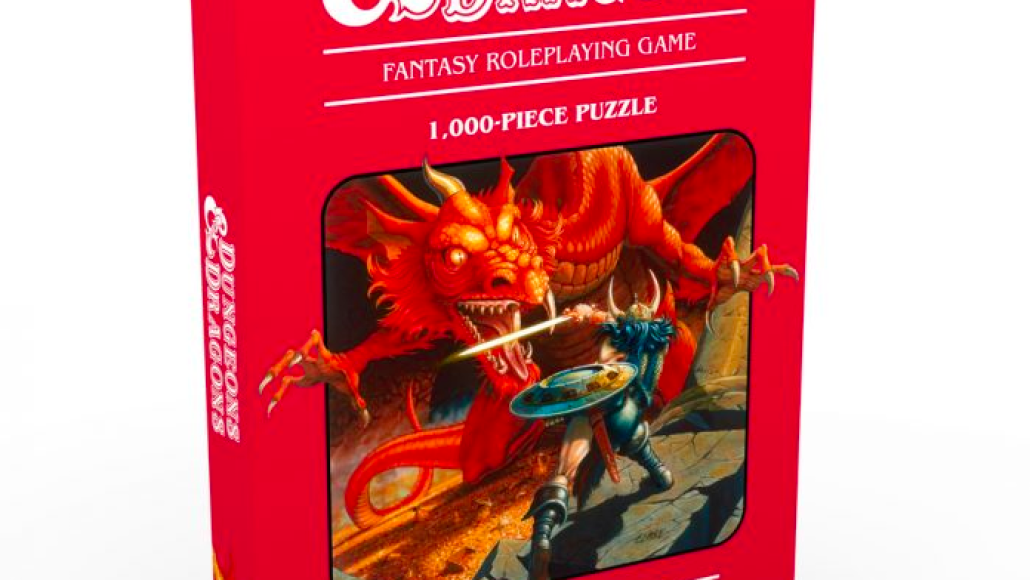 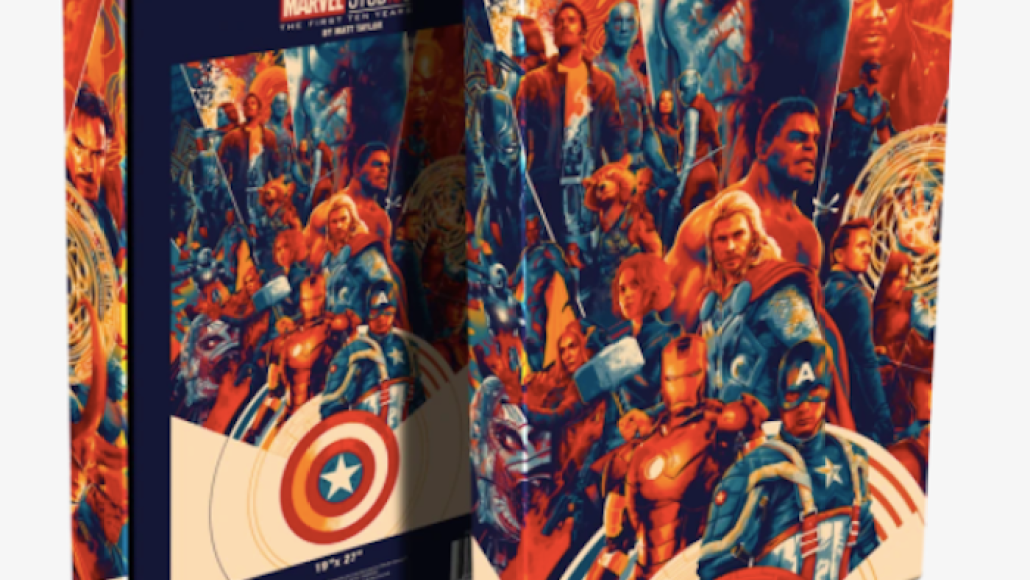 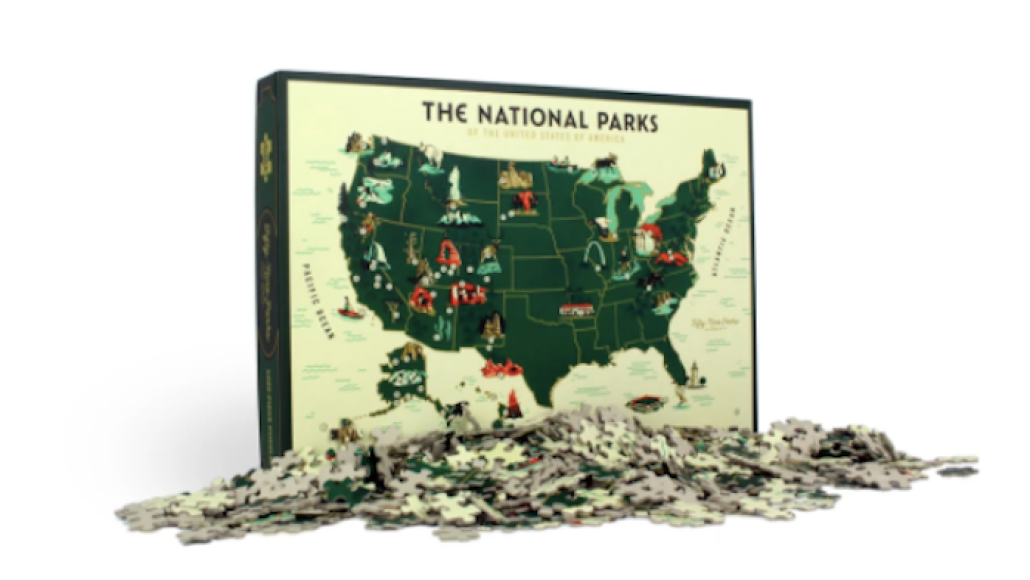 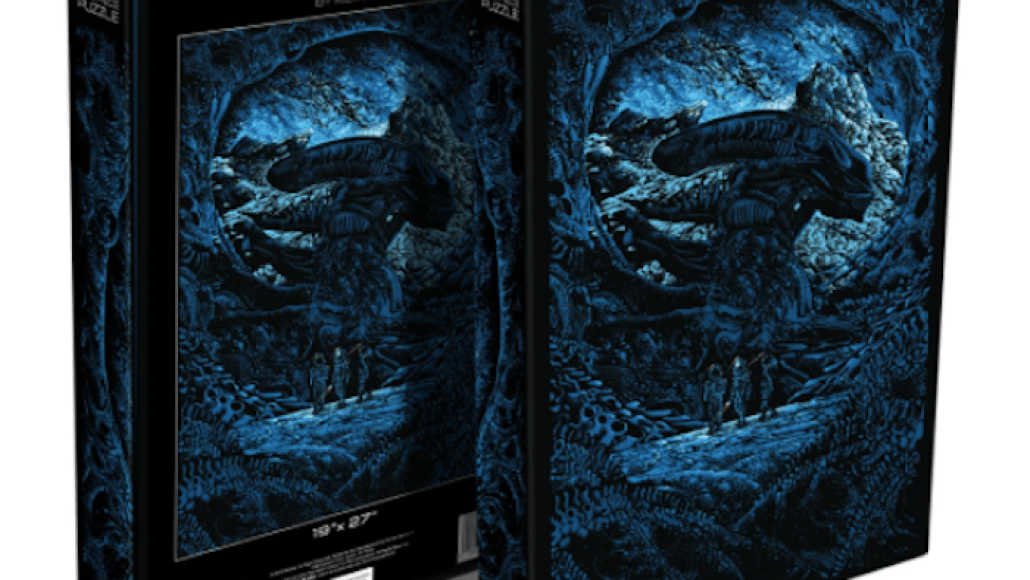 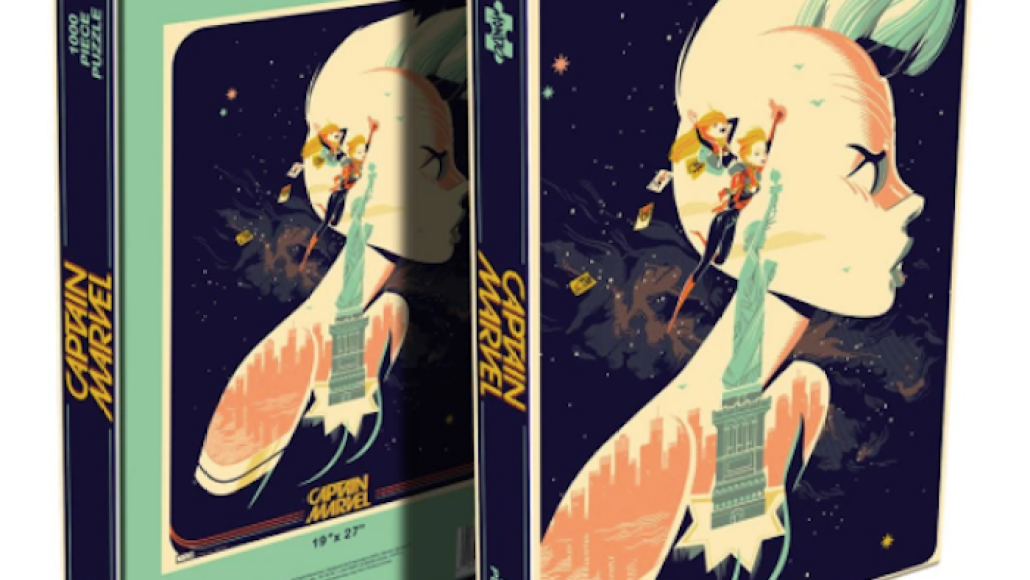 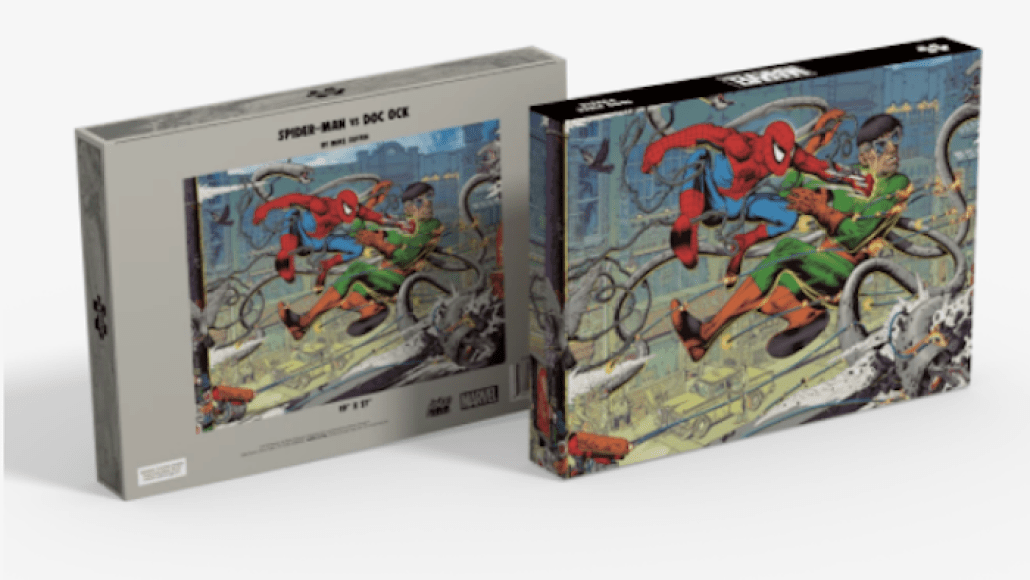