Every Friday, Consequence of Sound rounds up some of the week’s noteworthy new album releases into one nifty post. Today, April 10th, brings fresh jams from the likes of The Walkmen’s Hamilton Leithauser, Sparta, STRFKR, and Why Bonnie.

Also be sure to check out new albums from The Strokes and Laura Marling.

Hamilton Leithauser – The Loves of Your Life 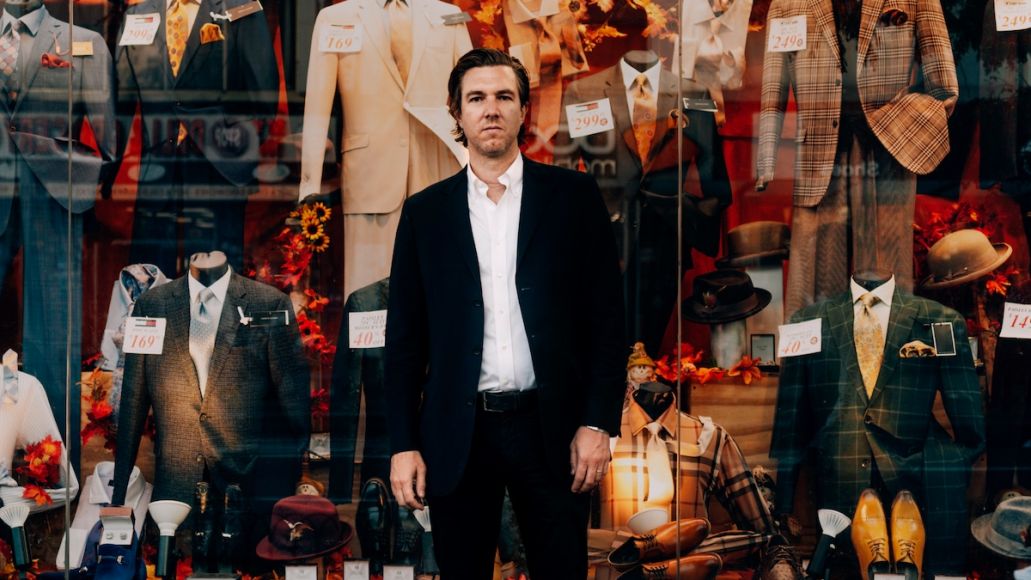 Former Walkmen frontman Hamilton Leithauser is back with a new album called The Loves of Your Life. Due out via Glassnote Records, it marks his first solo project since his Black Hours debut from 2014. The record also comes two years after his collaborative LP with Rostam, I Had a Dream That You Were Mine.

According to a press statement, The Loves of Your Life is “a collection of stories about real people he’s met over his years living in New York City”. Early singles include “Here They Come” and “Isabella”.

Although Leithauser canceled his spring tour dates because of the pandemic, he is slated to return to the road later this summer. Find concert tickets here. 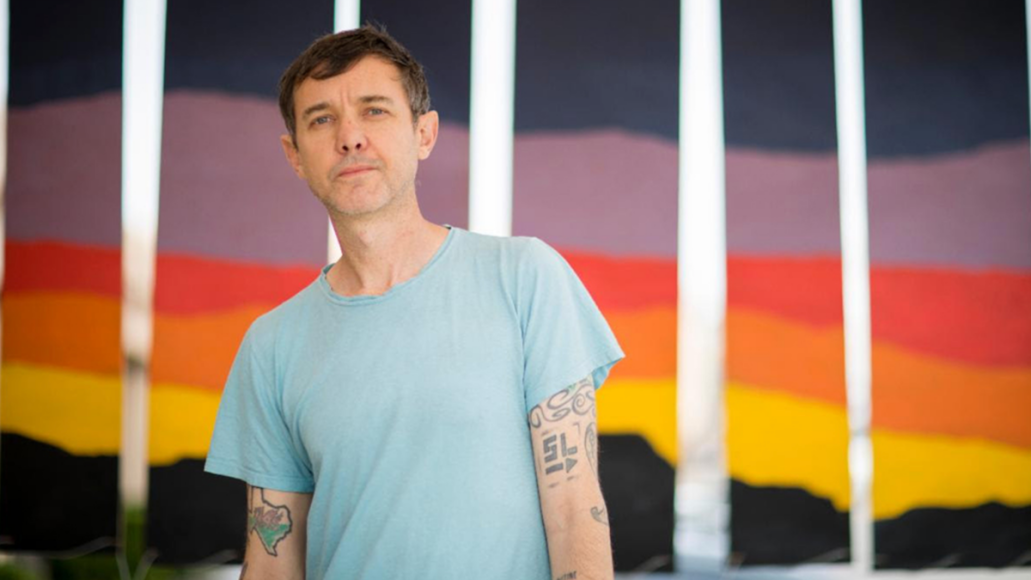 Sparta have returned with Trust the River, their first album in 14 years. Out through Dine Alone, it serves as the long-awaited follow-up to 2006’s Threes.

As teasers for the comeback record, the El Paso post-hardcore outfit shared “Believe”, “Empty Houses”, and the Consequence of Sound-premiered “Miracle”. Speaking about “Believe”, band leader Jim Ward, formerly of At the Drive-In, said,

“‘Believe’ is a song that’s been on my desk for 10 years, I’ve recorded numerous versions but couldn’t quite get it where I thought it was ready until now. Once we had the basic track I sent it to my friend Carlos Arevalo from Chicano Batman for some guitar touches and was over the moon with his contribution. I couldn’t think of a better song from Trust the River to kick this new chapter off.” 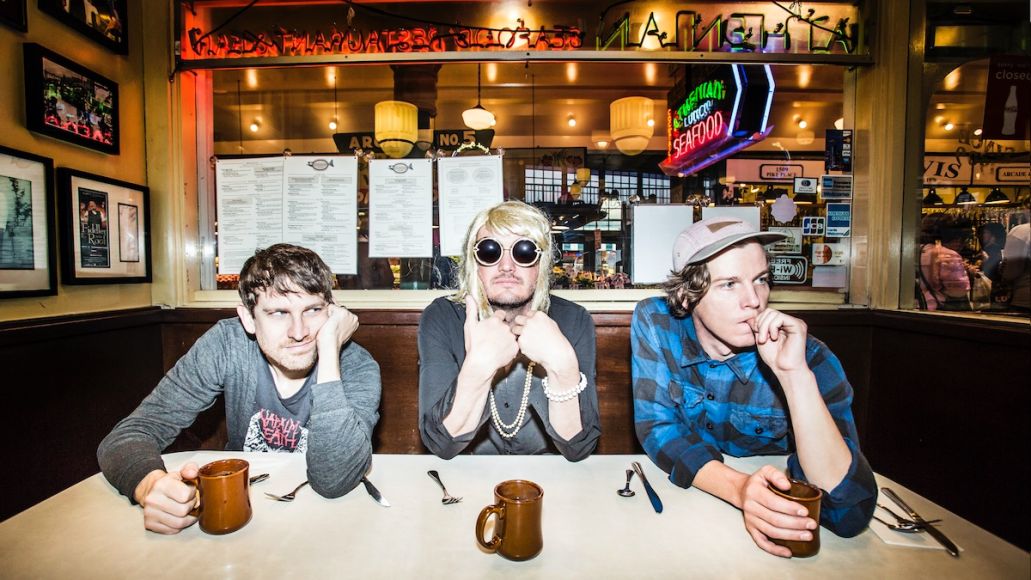 Indie pop outfit STRFKR have released a surprise album, Future Past Life, via Polyvinyl Records. The 10-track collection follows four years after Being No One, Going Nowhere.

Work on the new LP actually began during frontman Josh Hodges’ trip to Amsterdam in 2014. It was there that he crossed paths with two like-minded musicians, Mathias Janmat and David Hoogerheide, who helped him come up with early sketches that would eventually become Future Past Life.

According to a statement, every song on their sixth album is driven by an acoustic guitar and not synths — a first for the Portland natives. 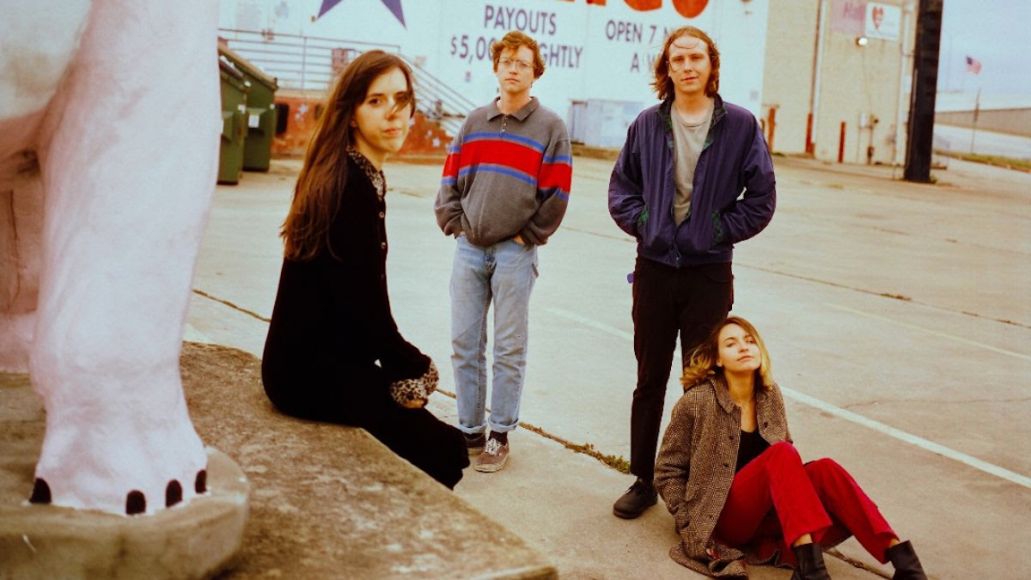 Why Bonnie, photo by Pooneh Ghana

Austin’s own Why Bonnie have let loose a new EP titled Voice Box. Due out through Fat Possum, the five-song effort “encapsulates a disconnect between [the] inner and outer world” — making it a rather apt release given this worldwide lockdown.

Ahead of the EP, the indie pop outfit dropped both the title track and “Athlete”.