Phoebe Bridgers has announced her sophomore album, Punisher. Due out June 19th through Dead Oceans, it’s being previewed today with a single called “Kyoto”.

Punisher follows Bridgers’ stellar Stranger in the Alps from 2017. In the time since then, she teamed up with Lucy Dacus and Julien Baker as boygenius and released a debut EP. She also launched Better Oblivion Community Center with Conor Oberst and put out a full-length LP.

Former Artist of the Month Bridgers co-produced the forthcoming LP with help from Stranger in the Alps associates Tony Berg and Ethan Gruska. Mike Mogis was also brought back to mix the album.

Fans received an early taste of Punisher with “Garden Song” from earlier this year. “Kyoto” is the follow-up single and features a cameo from Warpaint’s Jenny Lee Lindberg. The song was written after her first trip to Japan. Bridgers talked at length about its backstory in a statement,

“This song is about impostor syndrome. About being in Japan for the first time, somewhere I’ve always wanted to go, and playing my music to people who want to hear it, feeling like I’m living someone else’s life. I dissociate when bad things happen to me, but also when good things happen. It can feel like I’m performing what I think I’m supposed to be like. I wrote this one as a ballad first, but at that point I was so sick of recording slow songs, it turned into this.”

Below, check out the official video for “Kyoto”, shot in Los Angeles using a green screen. 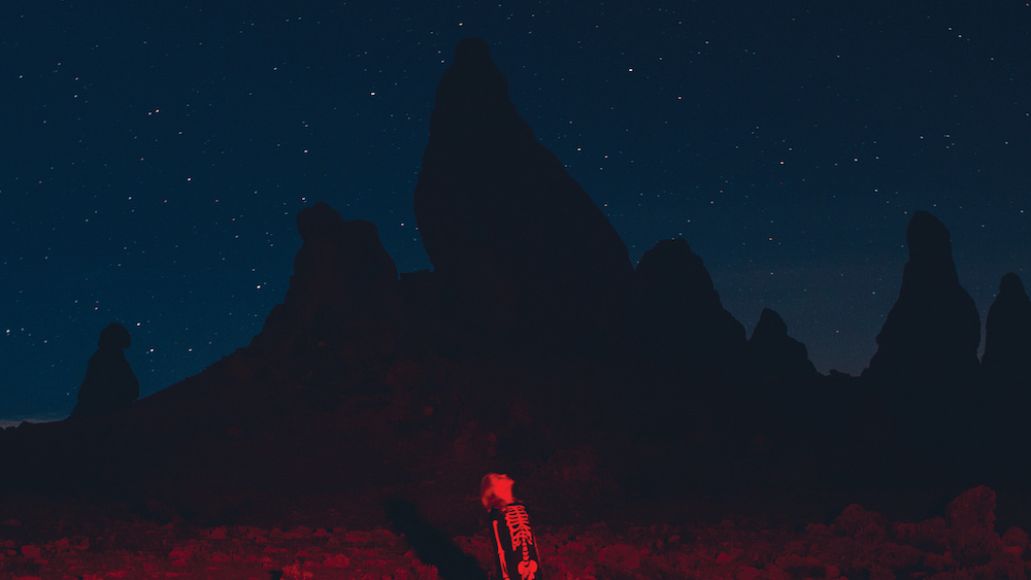