Pinegrove have surprise released a new live album called Elsewhere 2. It primarily consists of songs from this year’s Marigold and 2018’s Skylight, with an additional cut from their breakout full-length Cardinal. The record is pay-what-you-want, with all proceeds going to the MusiCares COVID-19 Relief Fund.

Elsewhere 2 is available now to stream and purchase exclusively through Bandcamp. The record includes eight live renditions total, all of which were recorded during their 2020 winter tour during shows in San Diego, Houston, Austin, Denver, Woodstock, and Dallas. It follows Pinegrove’s first live album, Elsewhere, which was released back in 2017.

In a short statement tied to the release, frontman Evan Stephens Hall has waxed poetic about pre-quarantine times. “This recording marks a record of the recent past when people could gather together by the hundreds,” he said. “I also see it as a note from a future where people will gather & applaud again. The crisp percussive clatter of all those hands, people chatting to their friends or people they just met, going ‘woo,’ singing along — it’s very surreal & nearly heartbreaking to hear now, the tapping dents & divots of rain against my bedroom window, skylit & glowing overcast tonight. It’s a sideways smile hearing so many people together, but a smile nonetheless.” 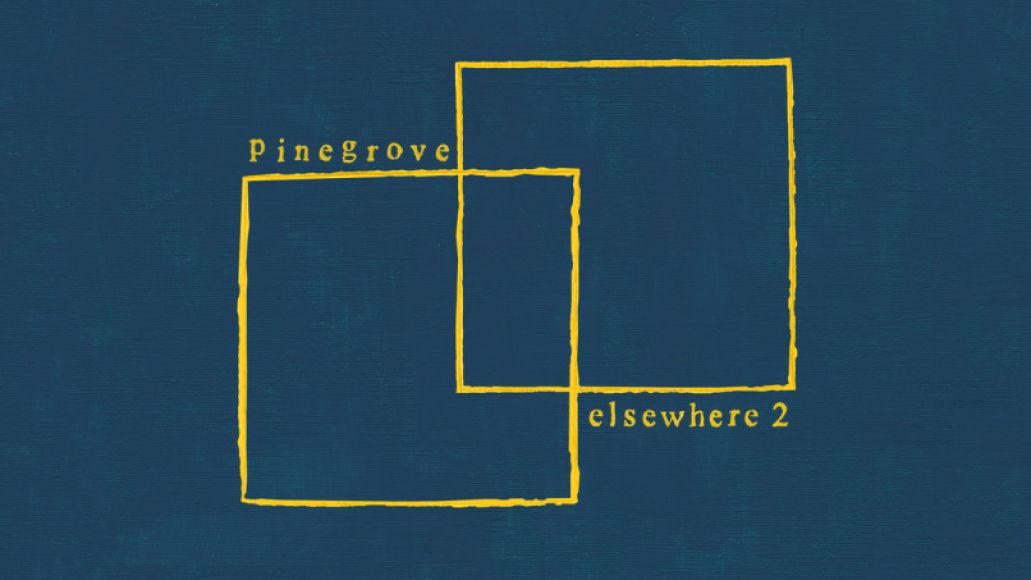