Protest the Hero have announced they’ll release a new album titled Palimpsest this June. In advance of the LP, the progressive metallers have unveiled the single “The Canary”, their first new music in five years.

The band’s most recent album, Volition, actually came out nearly seven years ago, but the band did release a series of new songs in 2015. Palimpsest will mark Protest the Hero’s fifth full-length LP overall.

The song “The Canary” is named after pioneering aviator Amelia Earhart’s bright yellow bi-plane. The track features some impressive tech-metal riffing alongside strong singing from frontman Rody Walker, who had to recover from vocal issues before recording the final tracks.

“During our final tour just before we were set to start recording, I blew my voice out, and it didn’t come back,” explained Walker in a press release. “I spent a long time fighting with it trying to bounce back and failing. Finally, through coaching and rehearsal, I got it back in shape.”

Regarding the album, guitarist Luke Hoskin stated, “The writing and recording process saw so many delays, it’s honestly hard to keep them straight. We are very proud of how each hurdle was handled though, and the end result is a record that we believe is deserving of such an endeavor.”

Palimpsest, which arrives June 19th, is now available for pre-order. Watch the video for “The Canary”, and see the album artwork and tracklist, below. 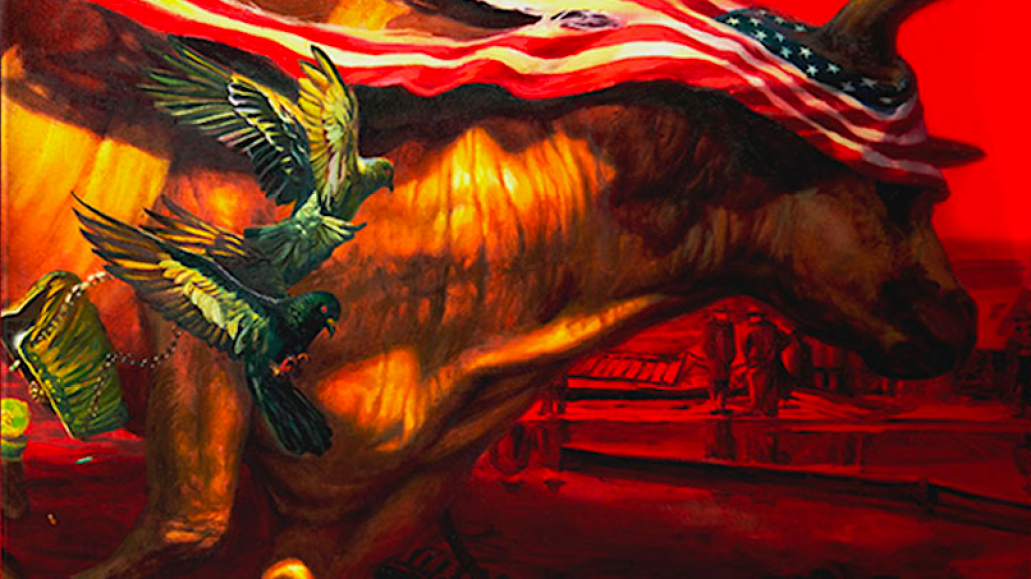