Midwest indie rockers Remo Drive are already back with a brand new album. It’s called A Portrait of an Ugly Man and it’s due out June 26th via Epitaph. To celebrate, they’ve shared lead single “Star Worship” as well as an accompanying music video filmed while self-quarantined.

It’s a good time to be a Remo Drive fan because the duo is dropping new music left and right these days. Last year, brothers Erik and Stephen Paulson released Natural, Everyday Degradation as well as a tagalong EP. Now, they have 10 brand new songs all strung together for their third studio full-length to date. Not too shabby.

Perhaps best of all, according to a press release, A Portrait of an Ugly Man recalls the charming instrumentation of their breakout debut, 2017’s Greatest Hits. “I wanted to get back to playing guitar the way I used to, and then throw songwriting on top of that,” said Erik Paulson. “On the last album, I approached playing guitar in a more songwriter-y way. I had really scaled it back so it wouldn’t be as hard for me to sing and play simultaneously, but the guitar is way more forward again now.”

New song “Star Worship” sounds like a forgotten indie pop classic from the underground ’70s scene. As it turns out, that sonic aesthetic gets a little visual help from the track’s music video. Directed by the band themselves, the clip sees the brothers dancing on a makeshift photoshoot set (hastily assembled in their parents’ garage) while striking various poses in snazzy suits. Watch it below.

Pre-orders for A Portrait of an Ugly Man are currently ongoing. Check out the album’s tracklist and cover art after the jump.

Remo Drive can’t hit the road just yet in support of their new album due to the coronavirus pandemic, so instead they’re taking their concerts online. Of course, we would suggest checking out their Thursday set in particular as it’ll stream exclusively on our Instagram. We’ve heard that one will be pretty good.

A Portrait of an Ugly Man Artwork: 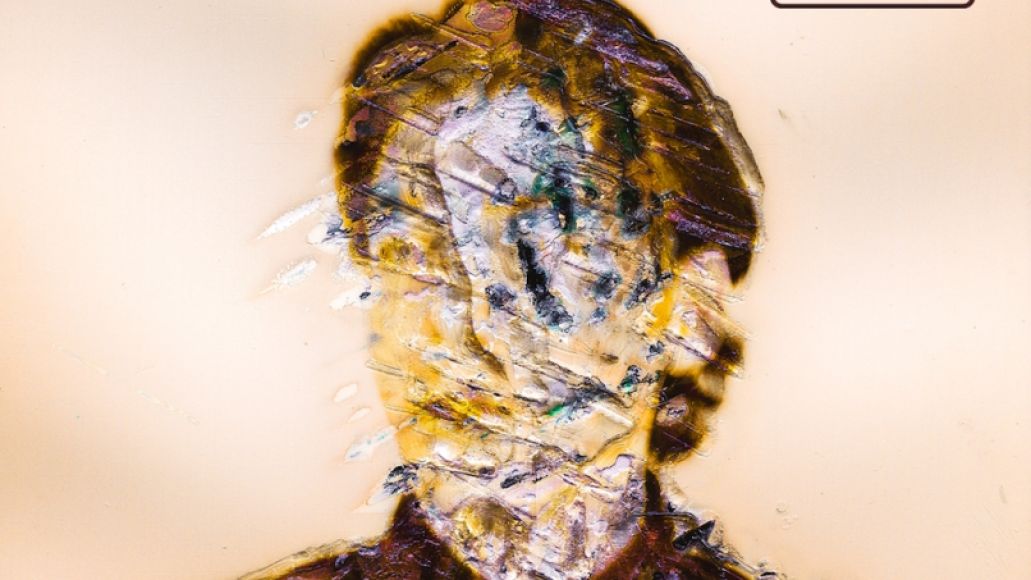