Chicago rapper Ric Wilson and Grammy-nominated producer Terrace Martin are linking up for a new EP. The collaborative project is called They Call Me Disco and due out May 8th via Free Disco/Sounds of Crenshaw/EMPIRE.

Work on the six-track effort began last year and was completed in the last few months. Per Wilson, the EP promises to serve up retro flair and funky throwback grooviness.

“The disco-inspired funk never stops,” said Wilson, who’s also known for his affiliations with Noname, Saba, and Chance the Rapper. “Me and Terrace wanted to make something people can move to and free themselves. When I toured with Cory Henry & The Funk Apostles, the band started calling me ‘disco’ on the bus, so that’s where the name came from. If you’ve ever met you know two stepping is my favorite thing to do.” (Wilson actually goes by Disco Ric over on Twitter.)

They Call Me Disco follows Wilson’s 2019 single “Yellowbrick”, as well as his BANBA EP from the previous year. As for Martin, the Los Angeles-based producer and musician has been rather prolific lately, hitting the studio with Robert Glasper, Kamasi Washington, Smino, and most recently, Princess Nokia. He’s perhaps best known for his contributions to Kendrick Lamar’s two masterpieces, DAMN. and To Pimp a Butterfly.

As a first look at the upcoming EP, the pair has let loose “Chicago Bae” featuring R&B singer BJ the Chicago Kid and additional production from Ted Chung and J-Trx. Stream the single below.

They Call Me Disco Artwork: 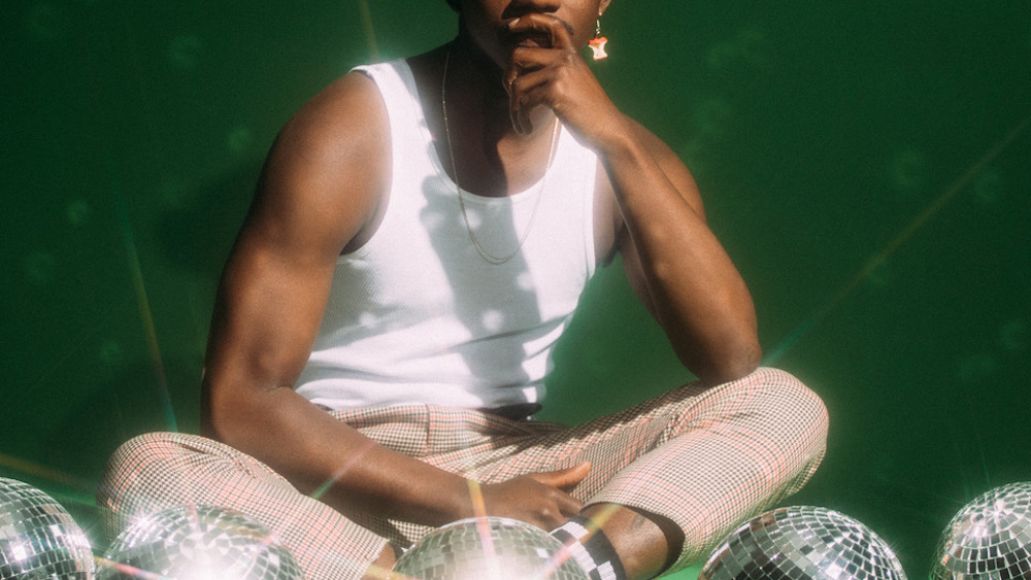