St. Louis rapper Smino has released a surprise new mixtape called She Already Decided. Stream it below via Soundcloud.

Smino dropped the project on 4/20, and fittingly opens with the words, “Damn, n–, you still rollin’ that shit?” That said, the new mixtape still features the realistic subject matter and gleeful wordplay (“She’s a artist with the tongue — Jawsquiat”) that fans have come to expect. In a recent interview with Wonderland Magazine, Smino said that one of his big fears is losing touch with his creativity as he experiences more fame and prosperity. He said,

“It’s a matter of — if shit be too good — you’re too far into your success. It makes it harder to have some shit to relate to, or have shit other people relate to, because you’re just not there anymore. That’s why I try and stay real.”

Earlier this year Smino shared the singles “Tempo” and “Trina”, which do not appear on the new mixtape, and may be reserved for a future studio album. Last year, he joined forces with Noname and Saba as the hip-hop supergroup Ghetto Sage. In October they released their debut single “Häagen Dazs”. 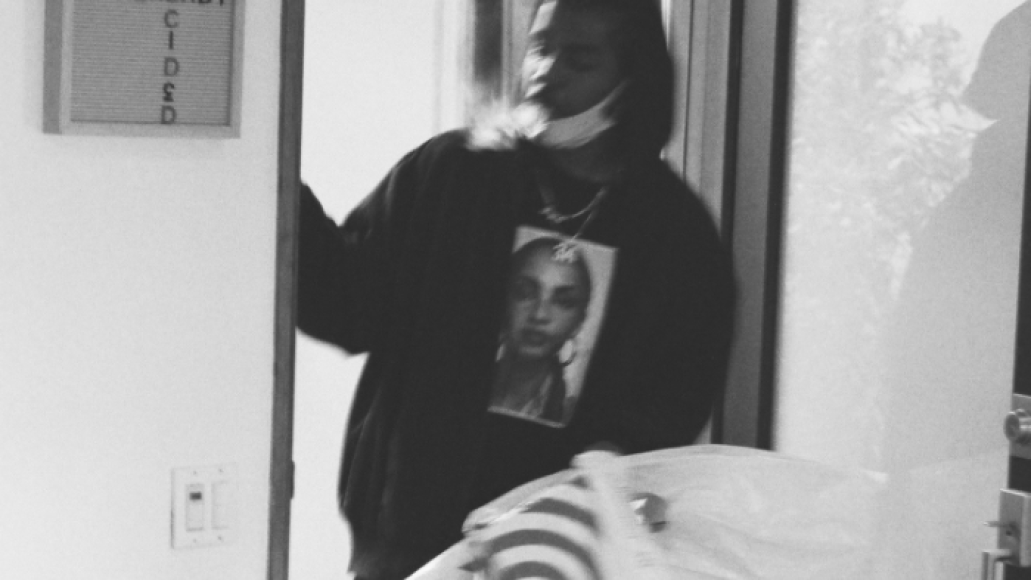