Atlanta’s hip-hop scene continues to thrive and evolve with Kenny Mason. The young rapper has released his promising debut album, Angelic Hoodrat, and it’s streaming in full below.

The new effort spans a total of 14 songs, including “Metal Wings” and last year’s breakout single “Hit”. Each captures a different side of Mason, whose tone seamlessly shifts from reflective and ambient to fierce and upbeat. Musically, the MC also pulls from various genres, turning to rap forefather Lil Wayne but also rock titans The Pixies and The Smashing Pumpkins for inspiration.

Mason’s versatility has earned him comparisons to Denzel Curry, who also happens to be something of a mentor. Curry has cosigned the emerging artist plenty in the past and even brought him onstage during the Red Bull Zeltron World Wide event in Atlanta in November. 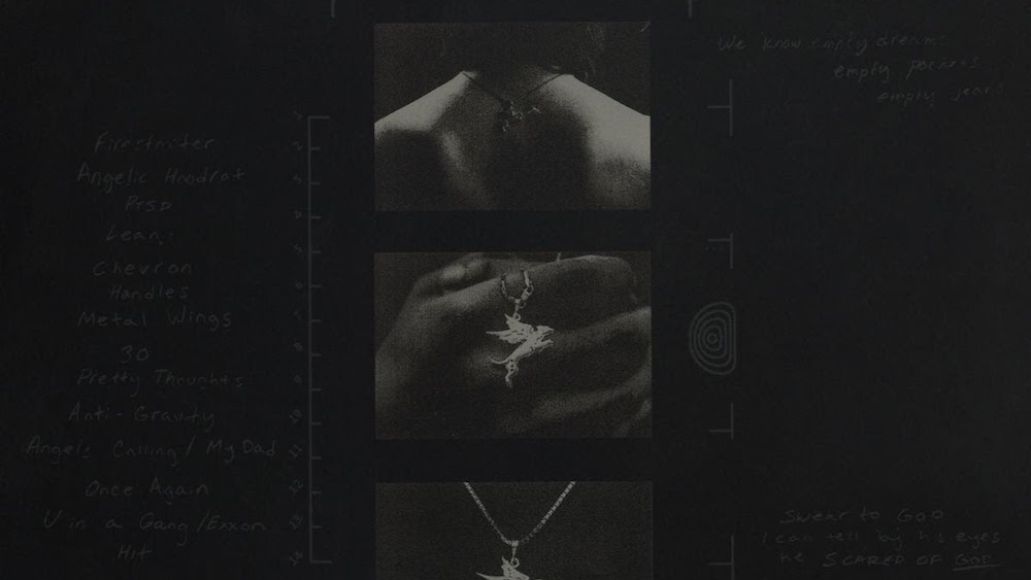