We may all be cooped up indoors, but New Kids on the Block are here to remind us that plenty of fun can still go down within these four walls. The veteran pop boy band has released a new single called “House Party” and it’s literally that — a massive event-style collaboration featuring Boyz II Men, Big Freedia, Naughty By Nature, and Jordin Sparks.

Written by NKOTB’s Donnie Wahlberg while in quarantine, the track is about finding hope even in the unlikeliest of places. “I was inspired. People need to be entertained, to feel light, to be happy. If we can do even the smallest thing to lift someone’s day we will do that,” he said in a statement.

In keeping with that theme of positivity, all net proceeds for “House Party” will benefit No Kid Hungry, an organization that works to end child hunger amidst the pandemic. “All we want to do is give back in the best way we know how,” added Wahlberg.

Watch the single’s official video, which boasts cameos from NKOTB members and all the featured musicians (via Zoom, of course). There are also countless guest appearances from country star Carrie Underwood, comedian Ken Jeong, Wahlberg’s partner Jenny McCarthy, and Wahlberg’s brother and actor Mark Wahlberg. For some reason, two blue muppets are involved, too. 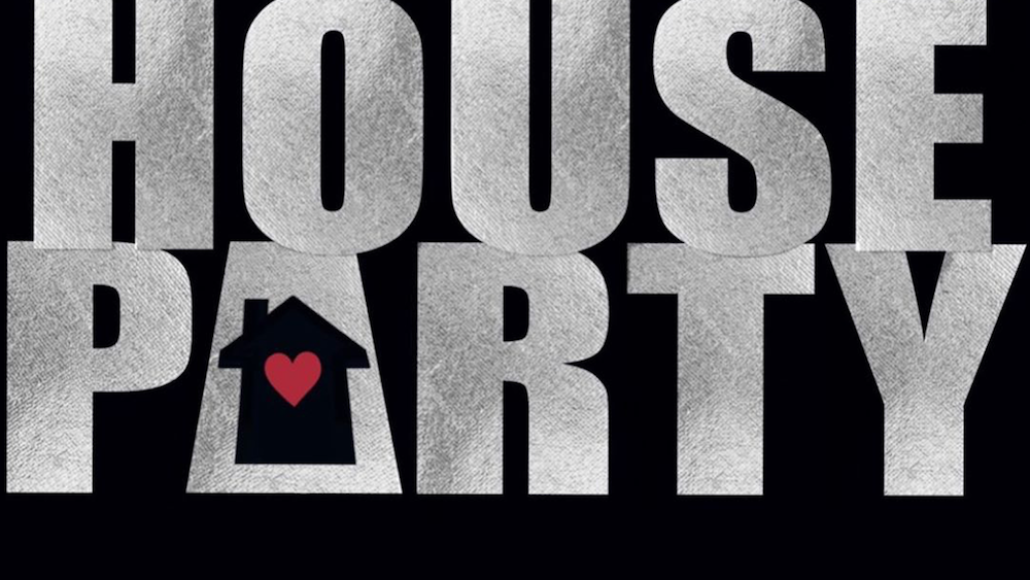