The follow-up to last year’s In League with Dragons, Songs for Pierre Chuvin was recorded entirely on John Darnielle’s famously indestructible boombox — his first such effort since 2002’s All Hail West Texas. By using this piece of ancient technology, you might guess that Darnielle was thinking about the past. But you might not anticipate how far back his mind has wandered.

According to Darnielle, he’s been reading A Chronicle of the Last Pagans by Pierre Chuvin. This non-fiction tome explores the triumph of Christianity during the Roman Empire, but with a twist: it’s told from the perspective of the defeated adherents of old religions; those subscribing to cults, mysteries, and other pagan sects.

The album opens with a snarl of defiance and “arrows flying through the air” on “Aulon Raid”. Darnielle threatens the christians advancing on the ancient city of Aulon, singing, “We will deal with you/ Me an my pagan crew”. Alas, that rebellious spirit doesn’t last long, and soon the pagans are watching helplessly as their way of life slips away.

Darnielle wrote Songs for Pierre Chuvin in a brisk ten days, one song per day. As he explained in a statement, after he found himself confined to quarantine,

I wrote a song every day for the next ten days while reading A Chronicle of the Last Pagans, starting with “Aulon Raid” and working in exactly the style I used to work in: read until something jumps out at me; play guitar and ad-lib out loud until I get a phrase I like; write the lyrics, get the song together, record immediately. Those original lyrics, exactly as written on the cardstock I save from comic books I buy, with corrections and everything, will be randomly inserted into orders; each is one of a kind, an original first draft of the lyrics to the first all-boombox Mountain Goats album since All Hail West Texas. It seems unlikely that I will ever again offer original drafts of lyrics for sale or otherwise, but pandemics call for wild measures.

The cassettes will be individually hand-numbered and only 1,000 will be made available. Pre-orders are ongoing.

While The Mountain Goats’ spring tour had to halt during the COVID-19 crisis, those dates have now been rescheduled for this fall. Check out the full tour schedule below, including John Darnielle’s solo trek over the summer, as well as all the Goats’ shows in August and September. Tickets are available here. 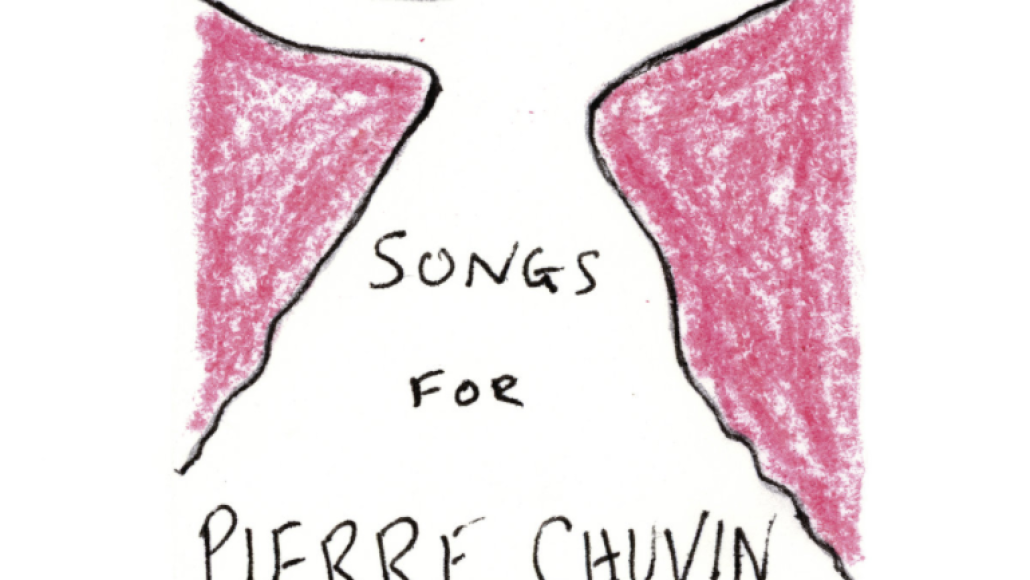