The Strokes have released their latest album The New Abnormal. Stream it below via Apple Music and Spotify.

This marks the New York outfit’s first record in seven years, a relief to fans wondering if the band would ever reconvene for a new full-length. The Strokes didn’t tour to support 2013’s Comedown Machine, owing to the fact that they didn’t really like the LP or each other. They briefly assembled in 2016 for a four-track EP, Future Present Past, but since then the individual band-members have focused on their own projects. Until The New Abnormal was actually announced, it was easy to wonder if The Strokes might be finished.

For their comeback album, the band enlisted the help of producer-extraordinaire Rick Rubin. With his steady hand, the rockers had a relatively painless recording process, and from the sound of a new interview with The Guardian, the bandmates are getting along better than they have in years. Musically, they’ve been rejuvenated. In his B review, our own Tyler Clark wrote,

Even with its inevitable blemishes, The New Abnormal is easily the freshest, most interesting album that The Strokes have released in more than a decade. While the band haven’t proven to be the single-handed savior that rock music always seems to be searching for, they have made the case for taking a slow-burn approach to collaboration and creativity. In that respect, this album might just be the first step along a new, more invigorated path.

Stream The New Abnormal  below.  Right now, the band is stuck in self-isolation, so they’re ‘promoting’ the album with a bizarre pirate radio series, Five Guys talking about things they know nothing about. On the latest episode, the fellas listen to the album and offer in-between track commentary. Watch it below.

Once the pandemic is under control, The Strokes will resume their planned tour, and tickets are available here.

Debating the Very Best of The Strokes 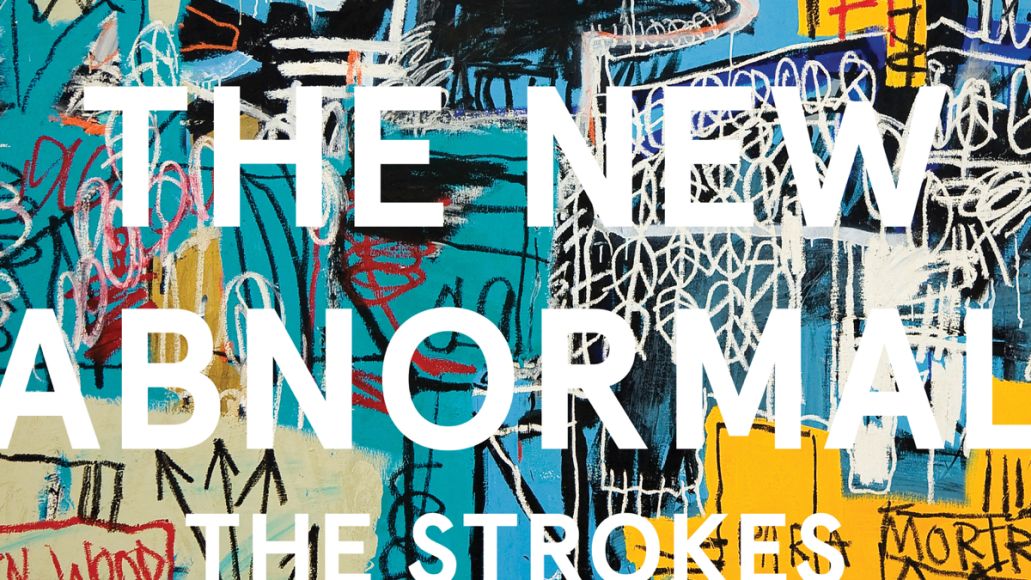