With tours on hold for the foreseeable future, artists have been showcasing their live music online. Travis Scott is no exception, but he’s taking the idea of the virtual concert to the next level: The rapper will soon debut “Astronomical”, a “one of a kind musical journey” complete with new music, inside the video game Fortnite.

The “otherworldly” event officially takes place within the game from April 23rd through the 25th. Inspired by Cactus Jack’s creations, the virtual experience will feature the debut of a brand new song from Scott. 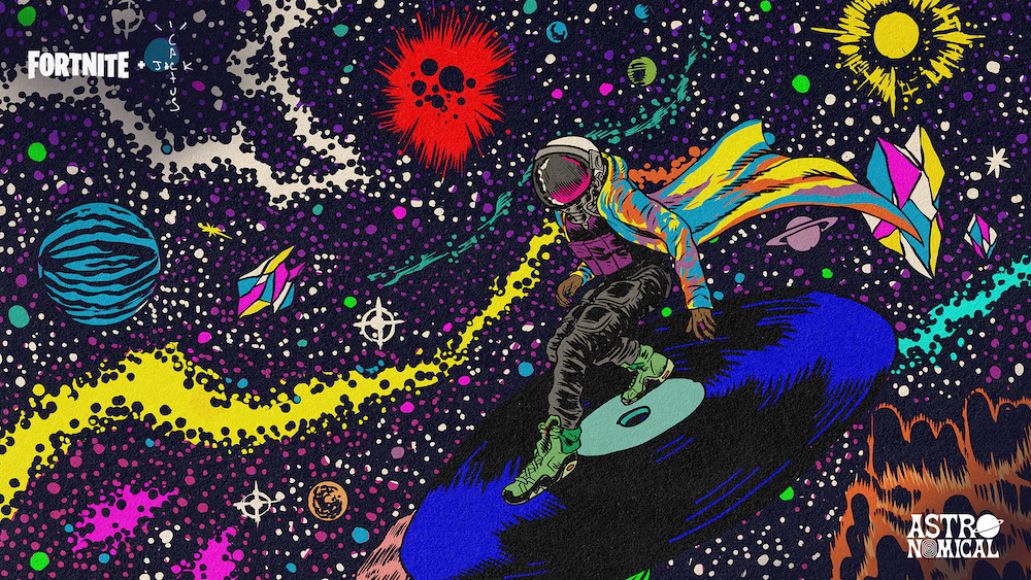 Marketed as something of a tour, “Astronomical” will be available to players from different countries depending on the time and day. For example, interested Fortnite gamers from The Americas can “attend” the music event on both April 23rd and April 25th. Doors “open” 30 minutes before each concert and audience members are encouraged to arrive early to secure a spot. (Though researchers would probably advise players don’t stay logged on for too long.)

GameStop Claims It’s “Essential” and Should Stay Open During Pandemic

Rumors of Scott’s Fornite concert began earlier this week, after diligent users spotted music posters and other clues throughout the game. Even Fornite’s Twitter account teased today’s announcement with emojis associated with Scott, his stellar 2018 Astroworld album, and his Cactus Jack record label.

“Astronomical” isn’t the first musical event to debut on Fortnite. EDM producer Marshmello threw his own concert within the game in 2019. In related concert-meets-video-game news, American Football just “headlined” an actual Minecraft music festival the other week.

Scott recently dropped his Jack Boys compilation featuring Rosalía, Young Thug, Lil Baby, and Quavo. He and Rosalía are expected to appear on another collaboration sometime in the near future.

Find the full schedule details for Astronomical below. 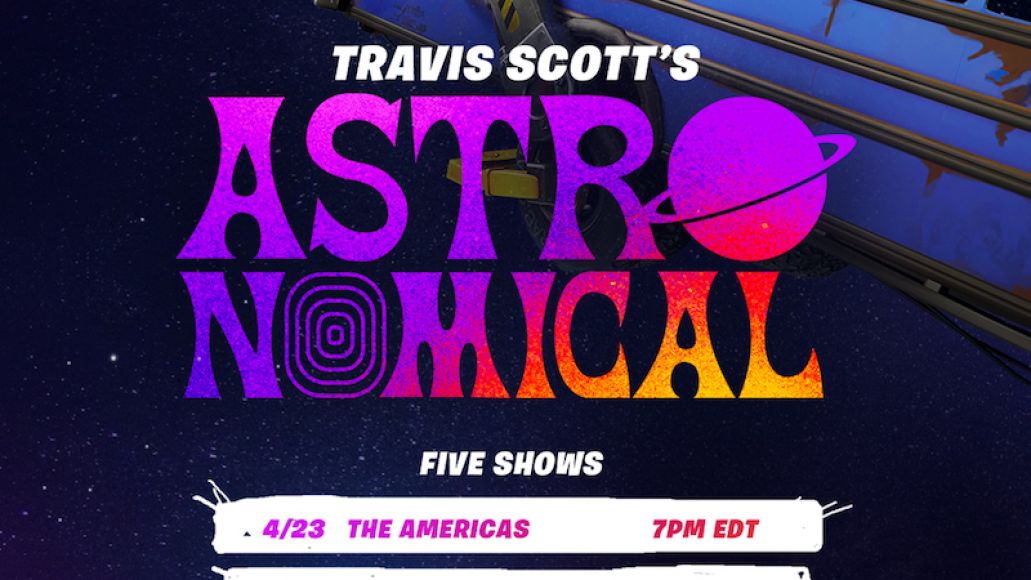 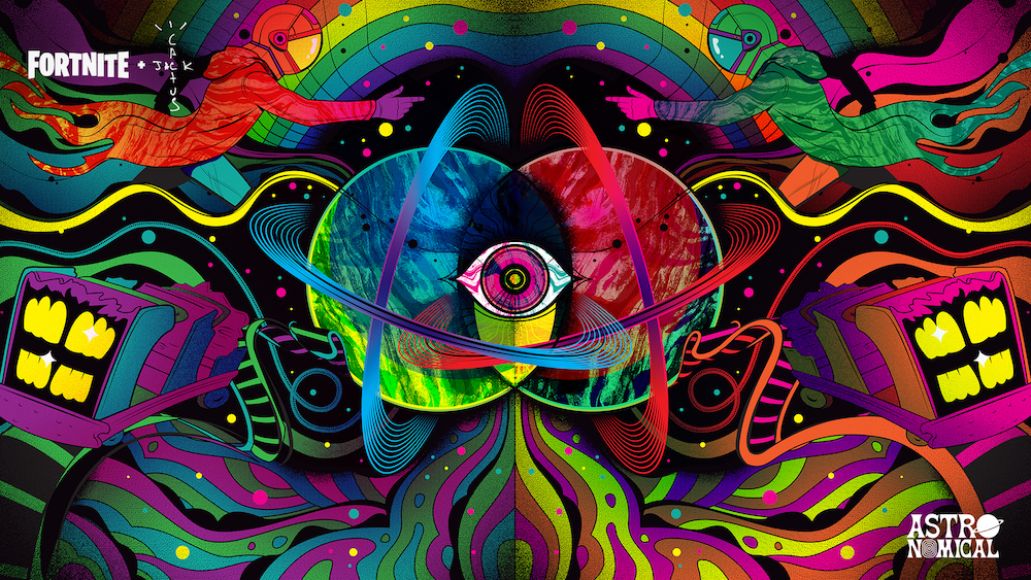 Travis Scott's Fortnite Concert: Start Time, How to Watch...Everything You Need to Know About Astronomical