Alice Phoebe Lou has returned with Live at Funkhaus. Stream it below via Apple Music and Spotify.

Ever since moving to Berlin in 2013, our former Artist of the Month has been capping off the calendar with a special end-of-year live performance. Since 2017, these concert events have taken place at Saal 1 at Funkhaus, a studio built in 1956 with the space and acoustics to record a live orchestra. The ten-song live album captures her most recent performance and includes nine tracks from her 2019 album, Paper Castles, as well as a cover of “Want Me” by Puma Blue.

Live at Funkhaus is accompanied by a short documentary, filmed and directed by Julian Culverhouse, which covers the last days of the “Paper Castles Tour”. Within that 13-minute video, Alice Phoebe Lou discussed her “chaotic” songwriting process. She said,

“I’ve always written songs in a very chaotic way. Words come to me and I write a poem, and then six months later I find the poem and I start making a melody to it. And then sometimes there are these moments — and usually, those are the best songs — where you just sit down in the right kind of mindset, and you just write it. And it writes itself, almost. It’s like something coming from deep within your subconscious. It’s been, like, taking notes deep  in there, and suddenly it’s just all coming up. And then the song is written in 20 minutes.”

Artist of the Month Alice Phoebe Lou on Street Performing, Femininity, and Space

In March, Lou shared the infectious new single “Witches”. Last spring, she teamed up with Maisie Williams of Game of Thrones for a performance of “Galaxies”. 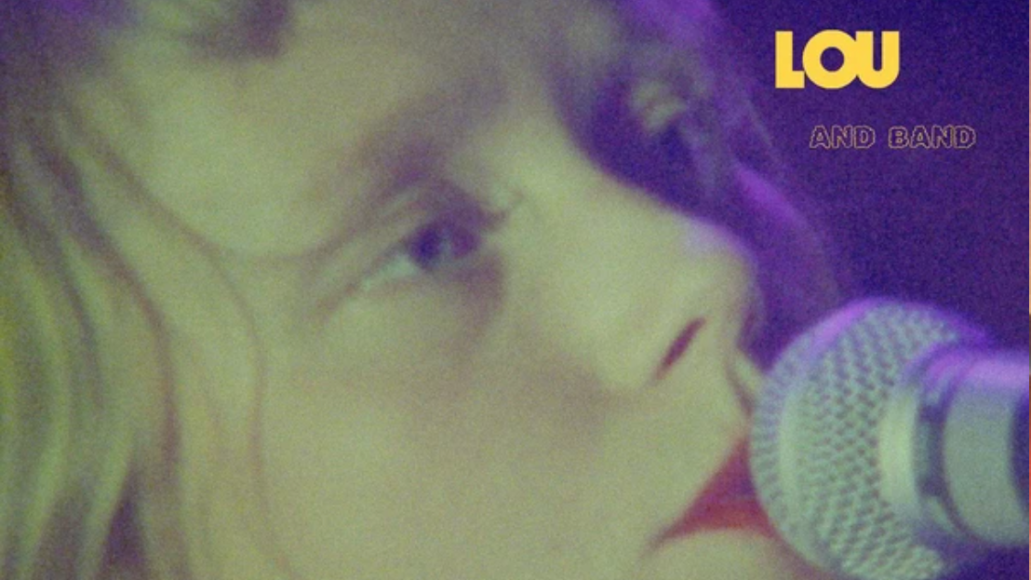