Billie Eilish and her father, the actor Patrick O’Connell, have announced “me & dad radio”. The new show will premiere on Apple Music this Friday, May 8th, at 3 pm EDT.

This will be Eilish’s second program on Apple Music, after her 2018 show “groupies have feelings too”. That preceded her Grammy-winning breakout LP, WHEN WE ALL FALL ASLEEP, WHERE DO WE GO?, and now she has the clout to demand her dad be a part of the proceedings. O’Connell has a four-decade acting career, with bit parts in NYPD Blue, The West Wing, Supergirl and Baskets. As it turns out, he also has pretty good taste in tunes. “My dad and I have been putting each other on to music since I can remember, and we want to share it with you,” Eilish told Zane Lowe. She added,

“My dad and I have had this relationship over the years of sharing music with each other. My dad has shown me some of my favorite songs in the world and I’ve shown him songs that he loves and adores also.”

A press statement promises a diverse radio program that spans decades and genres. Full playlists from each episode will be available for streaming via Apple Music.

This continues what has been a fairly lucrative partnership between Apple and Eilish. In December, she sold a documentary about herself to Apple TV+ for $25 million. But no matter how much money’s she made, she still as busy as ever. In April, she and her brother FINNEAS livestreamed a concert from home to raise funds for charity. Before that, she helped throw a virtual prom with John Krasinski and participated in Lady Gaga’s One World: Together at Home benefit. There’s also new music coming down the pipeline, and a collaboration with Rosalía is nearly finished. 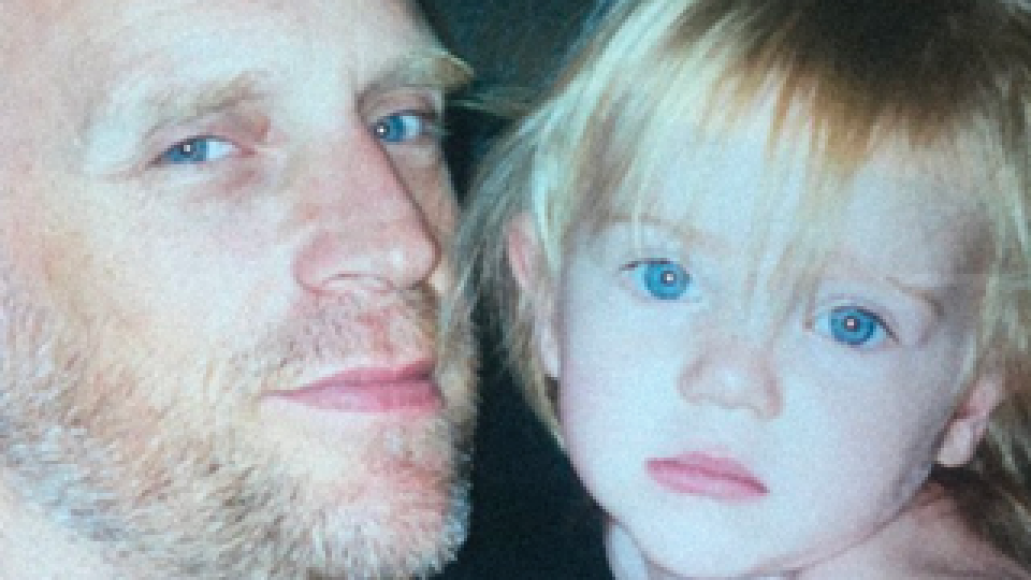