Bob Dylan has announced the release of his album of entirely new material in eight years. Entitled Rough and Rowdy Ways, the 10-track LP will be available starting June 19th through Columbia Records.

The legendary troubadour previously previewed the album by unveiling “Murder Most Foul”, a 17-minute track about President John F. Kennedy’s assassination, and “I Contain Multitudes”, which takes its name from a Walt Whitman poem. To coincide with today’s announcement, he’s unveiled a third track in “False Prophet”.

Rough and Rowdy Ways will be available in a variety of configurations, including as 2xCD and 2xLP sets. Pre-orders are now ongoing.

Dylan’s last album of original songs, Tempest, came out in 2012. Since then, he’s recorded several collections of standards, most recently releasing Triplicate in 2017. His Bootleg Series continues to unearth rarities and other unreleased delights, as well, and last fall he shared sessions with Johnny Cash on Travelin’ Thru, 1967-1969: The Bootleg Series Vol. 15. 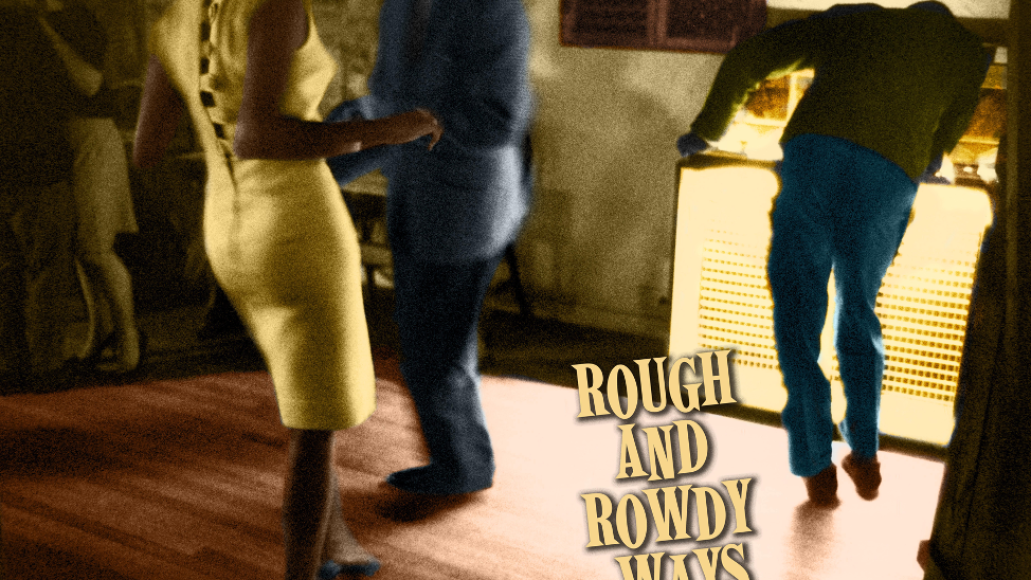 Kanye West Storms Off Podcast After Being Challenged Over Antisemitic Views

Pusha T Disavows Kanye West: "As a Black Man in America, There Is No Room for Bigotry"