Even a pandemic can’t stop BTS from connecting with their devoted ARMY. The beloved K-pop outfit has just announced a virtual concert called “BANG BANG CON The Live”, set to take place next month.

A paid livestream event, “BANG BANG CON The Live” will see BTS intimately “inviting fans into their room” for 90 minutes of flashy K-pop and dance moves. The digital concert officially airs online on June 14th at 6:00 p.m. KST/ 5:00 a.m. EDT, with additional details coming in the near future.

This virtual concert follows a similarly titled online event, “BANG BANG CON”, which occurred last month and featured BTS concert footage from the last six years. With their entire world tour on hold due to coronavirus, “BANG BANG CON The Live” is the next best thing for devout followers itching to see BTS in the flesh.

For more of the South Korean stars, they’re next set to participate in an online graduation ceremony hosted by The Obamas. 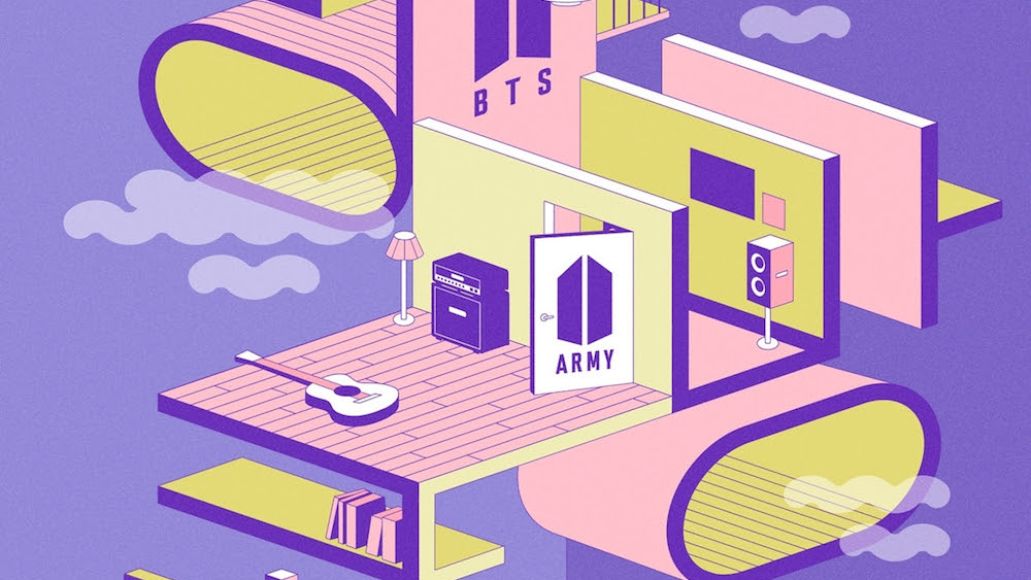