The tracklist features songs from Bowie’s Outside and Earthling as performed in New York, Amsterdam, Rio De Janeiro, and at the UK’s Phoenix Festival. The two bonus tracks are of “Pallas Athena” and “V-2 Schneider”, the latter of which is named after Kraftwerk’s Florian Schneider, who died this week at the age of 73

Last month brought the release of ChangesNowBowie, featuring nine previously unreleased tracks from an acoustic session in New York in 1996. To coincide with the album’s release, the video for Bowie’s 1997 version of “Repetition” was finally unearthed. 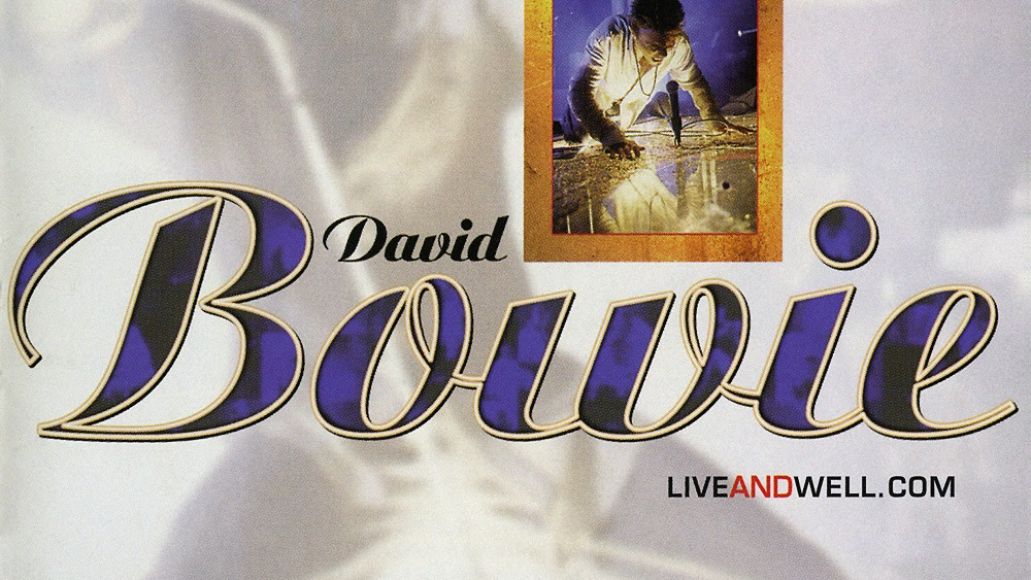