Dirty Projectors have announced a new EP called Flight Tower that’s due out June 26th via Domino. As it turns out, it’s the second installment in a five-EP series that the band will roll out over the course of 2020. To celebrate the reveal, they’ve released a new single called “Lose Your Love” and an accompanying music video.

For the series, each EP will feature a different band member on lead vocals. Windows Open, which came out in March, saw Maia Friedman leading the way. The upcoming Flight Tower follows keyboardist-percussionist Felicia Douglass through four new songs. The next two installments will see Kristin Slipp and frontman Dave Longstreth each taking the reigns individually, with the fifth and final EP featuring everyone trading verses.

According to a press release, Douglass is in “the captain’s chair” on Flight Tower. In other words, each track was built around her alto vocals and general empathetic outlook, with her and Longstreth teaming up to pen the lyrics.

Musically, “Lose Your Love” sounds like Dirty Projectors’ last album, 2018’s Lamp Lit Prose, if Longstreth had been surrounded by more angelic vocal harmonies at the time. There’s stuttering electronic percussion, pitch-shifted coos, and flickers of horns. The result is a glitchy and brisk mood-lifter that gives you a better sense of Douglass’ personal range.

In the song’s music video, directed by Longstreth himself, fragmented photos of scenic bodies of water and blustery wildflowers bookend straightforward shots of Douglass staring the camera down as she sings along to the track. During the chorus, she’s joined by Friedman and Slipp for glittery vocal harmonies. It’s a lush combination of nature and friendship, the overlap of which isn’t nearly as cheesy as it sounds. Watch it below.

Pre-orders for Flight Tower are currently available, including limited edition 12-inch vinyl. A separate pre-order for a box set collecting all five EPs is also up for grabs. Check out the artwork and tracklist for Flight Tower after the jump. 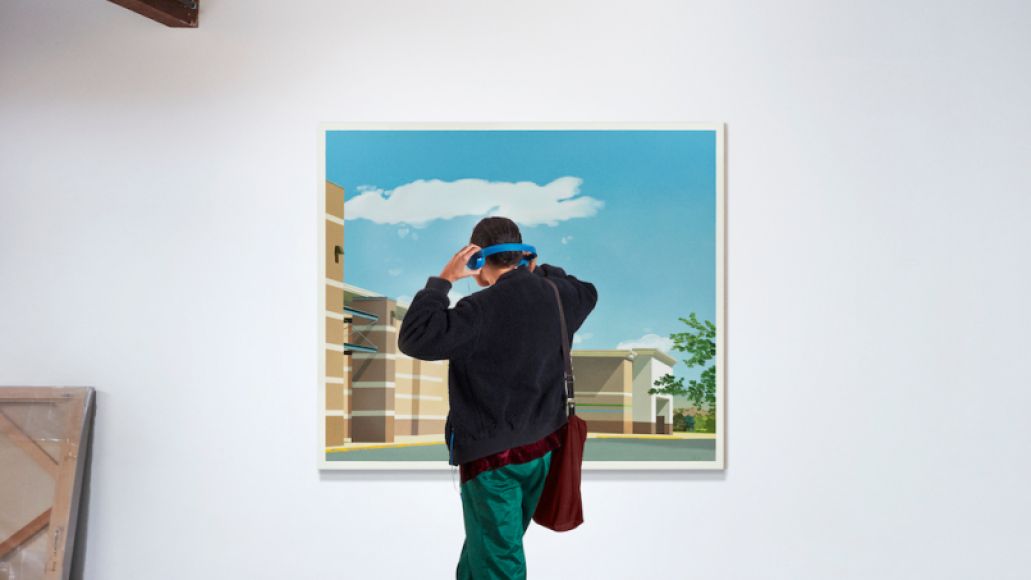