Disclosure returned in February with an EP called Ecstasy. Now, the electronic music duo is prepping a proper full-length album for August. It’s dubbed ENERGY and sees the Lawrence brothers collaborating with rappers for the very first time in their decade-long career.

ENERGY follows up on 2015’s Caracal and serves as the group’s third LP overall. It boasts guest contributions from hip-hop acts like slowthai, Common, Mick Jenkins, Aminé, and Channel Tres. Also slated to make cameos are Kelis, Syd of The Internet, Fatoumata Diawara, and Blick Bassy.

According to a statement, recording sessions for the new album yielded upwards of 200 (!) potential tracks, which Disclosure eventually whittled down to 11. “The thing that decided which songs made it and which songs didn’t was that one word: energy,” they explained. “Every track was written really quickly. That’s why we had to write so many songs because those ones don’t come up every day. Or every week. Or every month.”

As a first taste, the UK two-piece is sharing the invigorating title track. The single includes a sample of preacher Eric Thomas, whose words memorably featured on Disclosure’s “When a Fire Starts to Burn” banger from 2013. They spoke about his impact on their music,

“When we found Eric many years ago, he was like a goldmine of inspirational quotes and motivational speeches. Even if he was speaking to a room of five, it was like he was addressing a stadium. He has an immense presence and energy about him that translates so well into music – especially house music. This time, we cut up various speeches to make something that makes sense. What he says is basically the whole concept for the record, that’s why it became the title track.”

Stream “Energy” below via its official music video, which also happens to be Disclosure’s first one in five years. The new album, due out August 28th, is available for pre-order now. 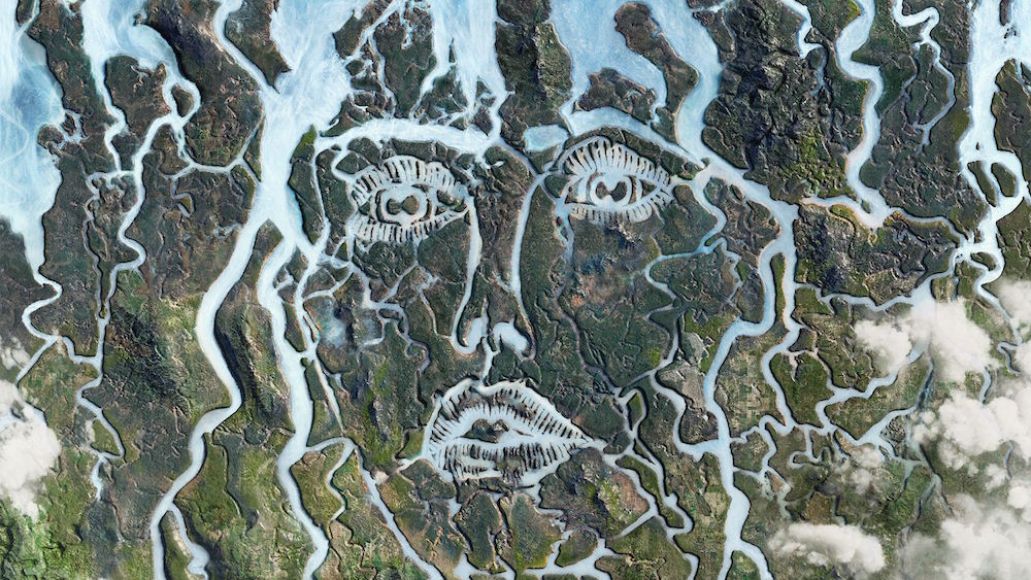