The first season of The Mandalorian offered a new hope for the Star Wars franchise thanks to a reimagined narrative by Jon Favreau. Regardless of how good the script was, there’s no denying part of the show’s success came from The Child, the infant character otherwise known as Baby Yoda, who became a beloved meme instantly. Now, for May the 4th, Disney has announced a Baby Yoda-shaped vinyl that’s as adorable as The Child himself.

The record is aptly titled “The Child Die-Cut Vinyl”. It features Baby Yoda in a pod, as seen in the series, with his hands grabbing on to the edge of the metal, all snug in that tightly wrapped jacket. Both sides of the vinyl contain The Mandalorian theme song as composed and produced by Ludwig Göransson, the musician behind some of the best film scores of the decade. Check out a photo of the artwork below.

It may only have one song on it, albeit played twice, but that won’t stop the entertainment industry monolith from selling it at a steep price, thus capitalizing on Star Wars collectors’ need to have every piece of memorabilia out there. This special edition vinyl is available for the casual cost of $24.98 — just think, that’s before people start flipping it online — and can be purchased in upwards of 10 copies at once.

“The Child Die-Cut Vinyl” can be purchased at Disney’s webstore.

The highly anticipated Season 2 of The Mandalorian will return this fall on Disney Plus. Expect to see some new characters and familiar faces alike, including Rosario Dawson as Ahsoka Tano. After that, it shouldn’t be too long of a wait for Season 3 because apparently that’s already in pre-production.

While you wait for new episodes, check out the brand-new docuseries on The Mandalorian, which goes deep into its making over the course of eight episodes. Alternatively, you can stew over the big news of the day — Taika Waititi will write and direct a new Star Wars movie — by imagining how Waititi will make space adventure as funny and self-aware as his Marvel blockbuster Thor: Ragnarok. 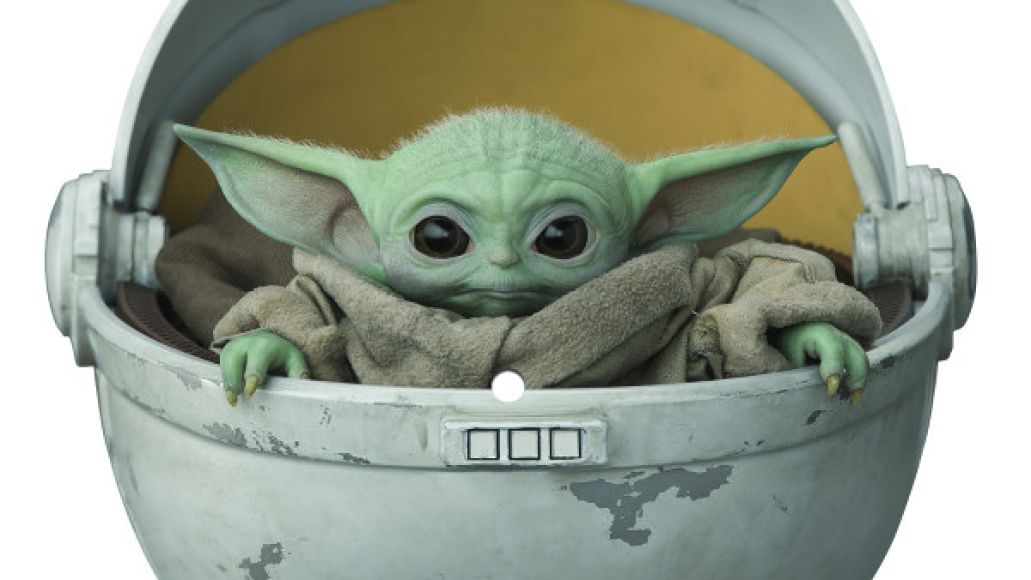