The legend goes that on Mother’s Day of 1964, the R&B group Soul Giants handed over the reins to their new lead guitarist Frank Zappa, who then switched the band’s name to The Mothers. When record label executives balked, Zappa riffed on an old proverb about necessity, and The Mothers of Invention were born. The freak rock trailblazers went through a variety of personnel changes over the years, and by the ’70s Zappa had mostly dropped the “of Invention”. Now, to commemorate the 50th anniversary of the 1970 lineup — which lasted only seven months — the Zappa estate has announced a gargantuan 70-song box set called The Mothers 1970, out June 26th.

This 50th anniversary album will be available as a four-CD box set. Disc one comes from the Trident Studios session that produced Chunga’s Revenge. It features an early mix of the Chunga cut “Sharleena”, an alternative take of the 1976 track “Wonderful Wino”, and several songs that even die-hard Zappa fans will have never heard. Disc two is the first official release of the “Piknik” concert broadcast over Dutch radio station VPRO, which has been often bootlegged over the years. Discs three and four were captured by Zappa on tour with his personal UHER recorder. In addition to a few Chunga’s Revenge tracks, the live recordings lean on songs from Freak Out!, Absolutely Free, We’re Only In It For The Money, Uncle Meat, and Burnt Weeny Sandwich.

In a statement, Zappa vaultmeister Joe Travers tried to explain what made the 1970 lineup so special. He wrote,

“It’s no secret that Frank was excited about this group. The cast of characters and their personalities, musically and personally, made for a very eventful and humorous chapter in Zappa’s career. Frank had a blast with these guys. Their sound was unique, their humor was like no other and yet their time was ultimately short lived.”

Live Review: The Frank Zappa Hologram Tour Is as Trippy as the Man Himself (4/19)

The Mothers 1970 drops June 26th via Zappa Records/UMe. Pre-orders are available now, and you can check out the artwork and tracklist below.

Earlier this year, the Zappa-produced Trout Mask Replica hit streaming services for the first time. In 2019, the deceased Zappa embarked on a massive hologram tour. 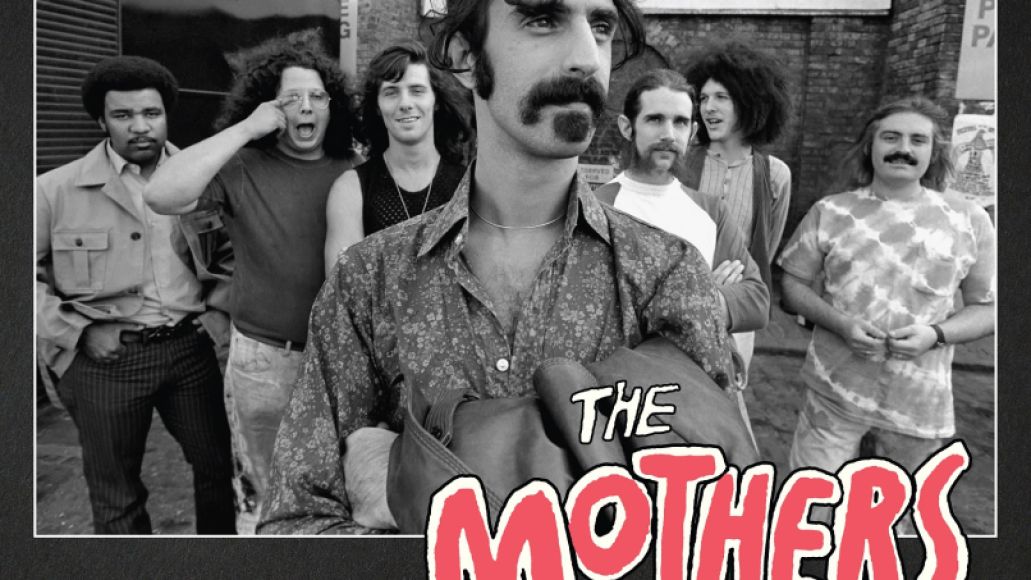