While in lockdown these last few weeks, Glass Animals frontman Dave Bayley has kept busy by performing special quarantine covers on social media. March saw him play a Nirvana song, while earlier this month he took on a Lana Del Rey classic. There will be plenty more from Bayley’s creative mind come July, when Glass Animals release their new album, Dreamland.

The band’s third overall following 2016’s How to Be a Human Being is primarily focused on Bayley’s past, both personally and professionally speaking — something of a “memoir of his life,” per a press statement. The idea to delve so intimately into his memories came about during one of the most harrowing times for him and the band: when drummer Joe Seaward suffered extensive injuries after a horrific bicycle accident in 2018.

“The future was damn scary and completely unknown,” Bayley recalled. “During those weeks in the hospital, it was so difficult to look forwards that I found myself looking backwards.” The frontman continued,

“Digging around in my mind, pulling up old memories, finding comfort in them even if they were uncomfortable in themselves. Speaking to friends and family, I’ve realised that a lot of people are experiencing a similar sort of confusion now. Everything that we thought we could see clearly in front of us has been thrown into the air, and all the while, we can’t be out finding our footing. We can’t be out creating new memories, so…we’re diving back head-first into the old ones.”

Flipping through the past didn’t necessarily clear up the confusion; instead, it helped Bayley come to accept that some things just simply aren’t meant to be resolved, or meant to be viewed as just black or white. “It’s about realising it’s ok to not have answers and it’s ok to not know how you feel about things,” he continued. “So often life asks us for binary yes or no answers. It asks us to conform and to fit in. But the world is so much more interesting and colourful than that…it’s a much more fluid and uncertain place.”

For a taste of Bayley’s new worldview, the indie electronic outfit is sharing the title track and video, which was shot by the frontman himself from his own quarantine space. 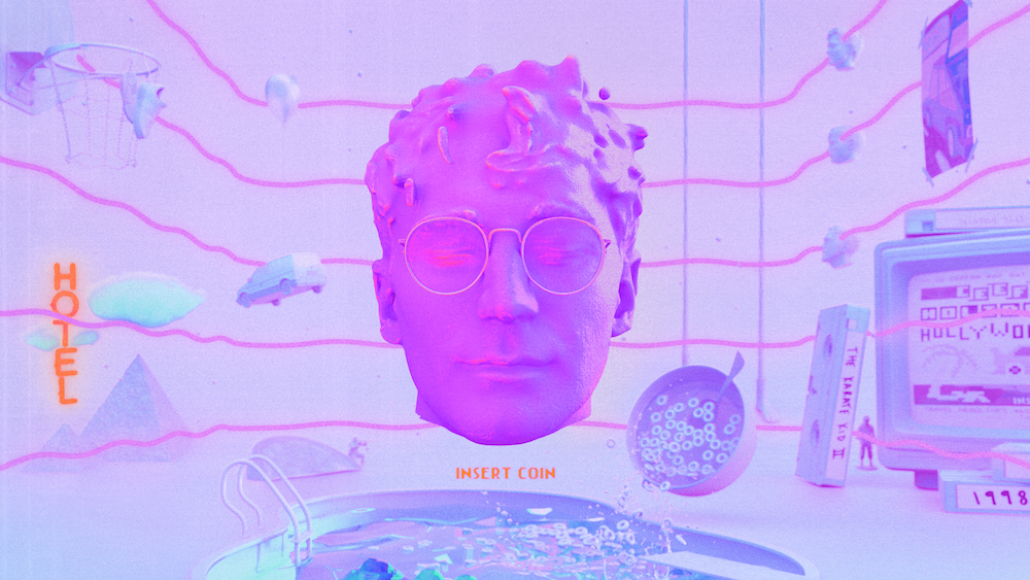