Rising Brooklyn rapper HDBeenDope has released the new album BrokeN Dreams. Stream it below with Apple Music and Spotify.

The follow-up to his 2016 debut Pheace Be the Journey, HD recorded BrokeN Dreams almost entirely inside his New York bedroom. The 25-year-old is on the verge of a breakout year, carving out space for himself with sticky flows, dexterous storytelling, and radical honesty. He rhymes about coming home from a tour with Portugal. The Man and winding up stuck inside his apartment, living on ramen and stressed about the cost of a metro ticket. He spins tales of crushing self-doubt, becoming disillusioned with his heroes, and suicidal tendencies; and he does it all with bouncing beats and a joy in language that blasts light into the darkest places.

In an interview with DJ Booth, HDBeenDope said that he begins his projects with the stories he wants to tell, so that he ends up with a tracklist before he starts to write music. He said,

“I write down everything I went through [in] that timeframe, and from that list, I’ll start putting a tracklist together. Like, “This is what I went through… This could be a topic of a song.” I have a tracklist before I even write a song. Finding cohesion is something I worry [about], but it’s not consciously done. The stories are the most important thing here, but since I have a hand in all the production, it sounds like it belongs together.” 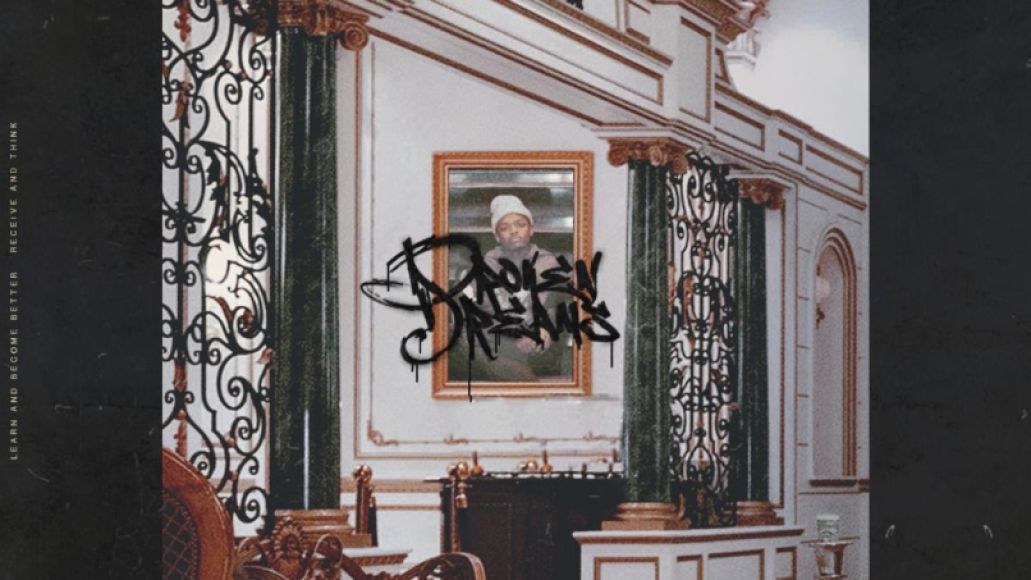