Just as he did with his stellar 2018 album POST-, Jeff Rosenstock has released its follow-up without any advanced notice. Yes, there’s a brand new Jeff Rosenstock album out in the wild: It’s called NO DREAM and it’s now streaming in full via Apple Music, Spotify, and all other digital music providers. A vinyl version of the album will be available August 21st (pre-orders are now ongoing).

“It was feeling like a very personal record for me,” says Rosenstock of NO DREAM. “A lot of it was stemming from the anxiety I was feeling from the last two years, this existential crisis of wondering who I am… I didn’t expect to be doing well, in my life, ever.”

Since releasing POST-, one of our favorite albums of 2018, Rosenstock has teamed with Fake Problems’ Chris Farren for a power pop project called Antarctigo Vespucci, and recorded a Neil Young covers EP with Laura Stevenson. He also recently signed an open letter from the newly formed Union of Musicians and Allied Workers asking Congress for additional COVID-19 relief. 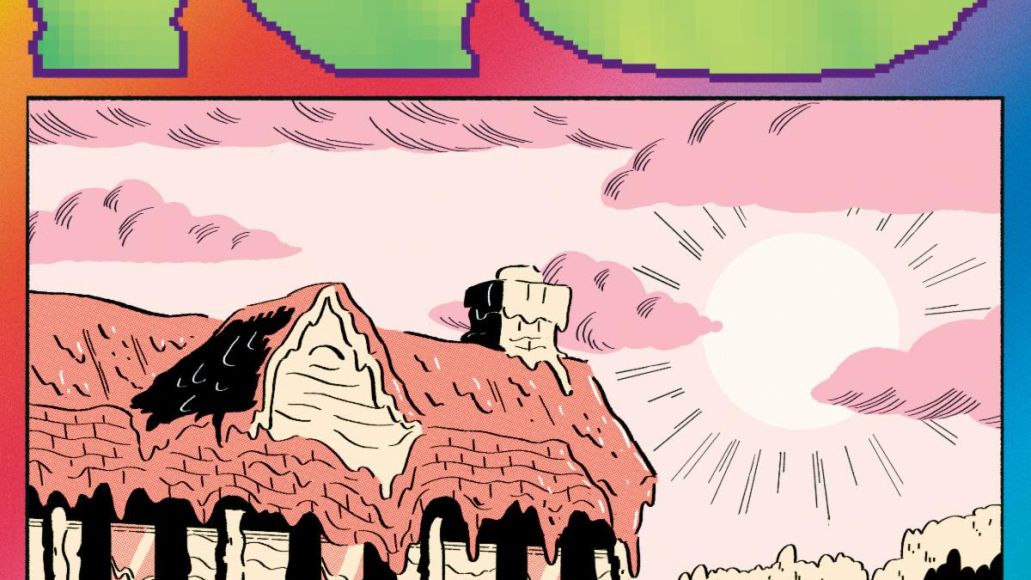